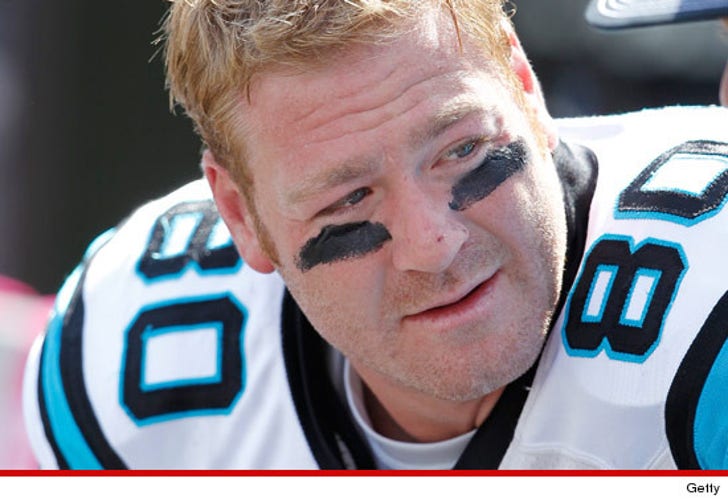 Jeremy Shockey's marriage is just like his 2012 NFL career -- over -- 'cause he's filed for divorce after eight months of wedded bliss ... TMZ has learned.

The 32-year-old free agent -- who didn't play at all this season -- filed divorce docs late last year in Miami, claiming his marriage to Daniela Cortazar-Shockey was "irretrievably broken."

According to the docs, Jeremy and Daniela tied the knot waaay back in May 2012 ... but by October, he was already over it and they separated.

One bit of good news for Jeremy, in the docs he claims Daniela signed an airtight pre-nup that blocks her from getting a single cent -- no property, no support ... zilch. 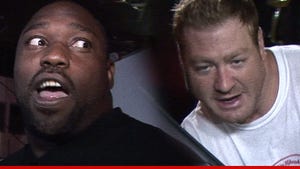 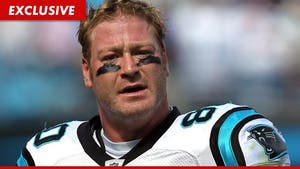 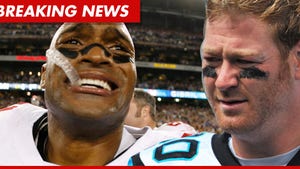