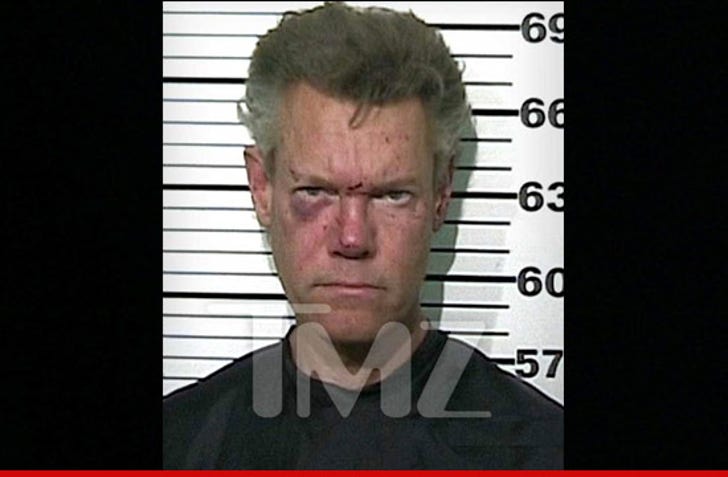 Country singer Randy Travis has been sentenced to 180 DAYS IN JAIL after pleading guilty to drunk driving in Texas back in August ... but he probably won't spend a single minute behind bars ... TMZ has learned.

According to the Grayson County District Attorney ...Travis was sentenced to 180 days in jail, but that sentence was probated for 2 years ... meaning if he stays out of trouble for 2 years, he can avoid the slammer.

But if Travis runs afoul of the law, officials can bring Travis in to serve out the 180 days.

Travis must also check in to an inpatient alcohol treatment facility for a minimum of 30 days AND complete 100 hours of community service.

There's more ... Travis must also install an ignition interlock device on any vehicle he drives for 2 years. The IID measures the driver's blood alcohol level and will prevent the engine from starting if the driver is intoxicated.

TMZ broke the story ... Travis was arrested for Driving While Intoxicated on August 7, 2012 ... after cops found him lying naked in the roadway after crashing his car in a construction area in Texas. 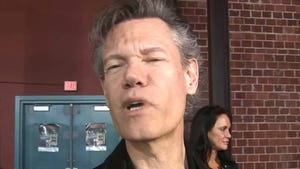