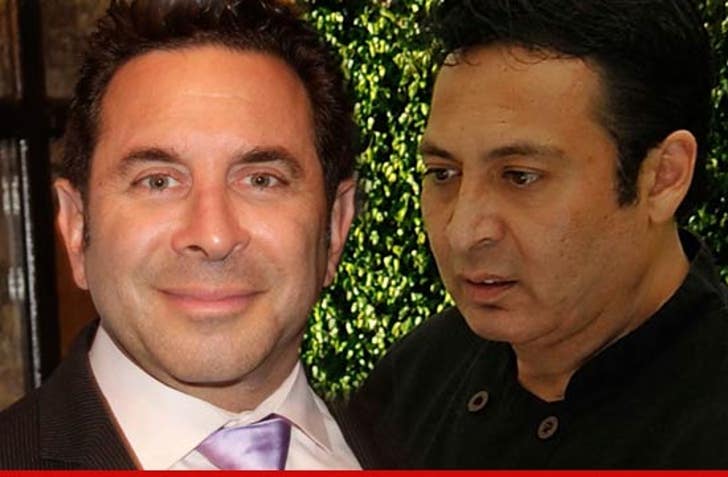 Paul Nassif -- Adrienne Maloof's soon-to-be ex-husband -- has sued the former couple's chef ... claiming the cook blackmailed and extorted him after falsely accusing Paul of being a wifebeater.

Paul alleges in his suit ... Bernie Guzman plastered photos of a bruised Adrienne on his Facebook page, with text that read in part, "Adrienne Maloof was pushed to the ground. Punched and beaten." Guzman also wrote, "Now you know who and what he [Paul] really is ... he is a beast." Paul says the claims of abuse are "outrageous and vicious lies."

As for the blackmail and extortion claims ... Paul says he sicked his lawyers on the chef, and Bernie texted back, "Stop harassing me...Have you forgotten I witnessed you beat your wife ... Kids & animals. I have plenty of pretty family photos ... Some not so pretty ... Stay away ..."

Paul believes the upshot of Bernie's text is that if Paul made an issue out of what Bernie said he'd release more damaging pics and allegations.

Paul is suing for unspecified damages.

We reached out to Bernie. So far, no comment. 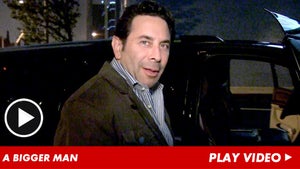 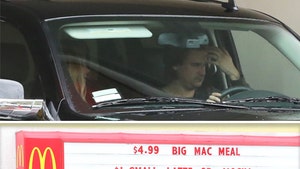 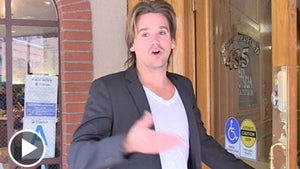 Sean Stewart -- Adrienne Maloof Is NOT Too Old for Me ... That's SEXIST