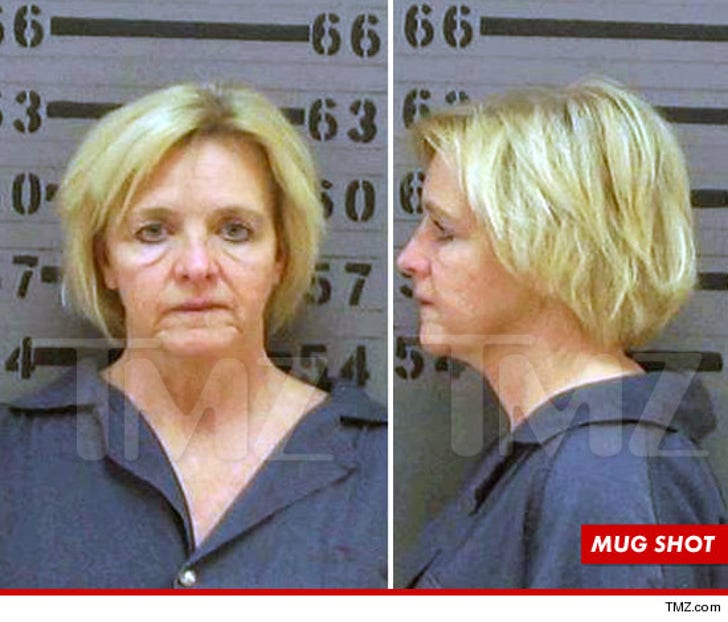 Law enforcement officials tell us, an undercover unit observed Sheryl swerving her van across lanes of traffic in Albany, Georgia -- and pulled her over.

We're told ... based on what officers observed after the stop ... they had reason to believe Sheryl was under the influence of alcohol and/or drugs. 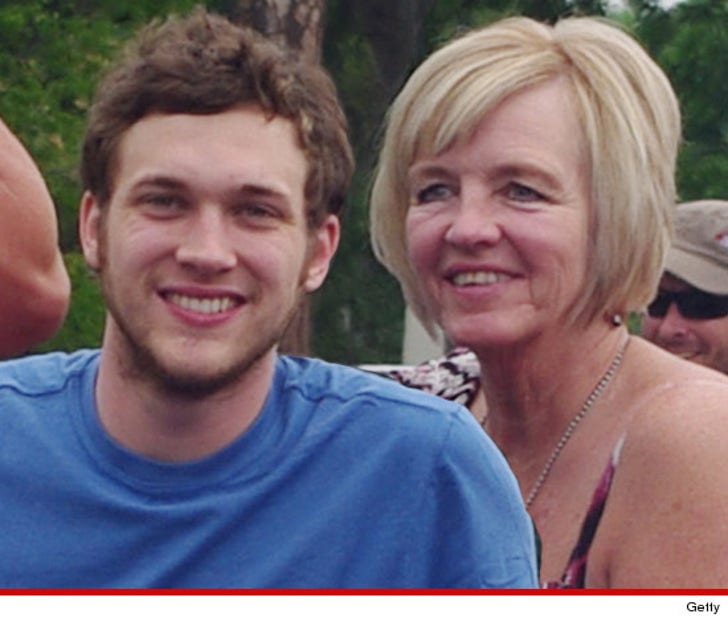 According to law enforcement, officers administered a field sobriety test and Sheryl was unable to complete it.

Cops took her into custody and transferred her to a nearby hospital, where doctors decided she was well enough to go to jail. She's currently being booked in Dougherty County.

A source close to the family tells us, Phillip's parents split up last week.

Phillip has famously had a strained relationship with his family, refusing to help financially after their pawn shop went out of business. 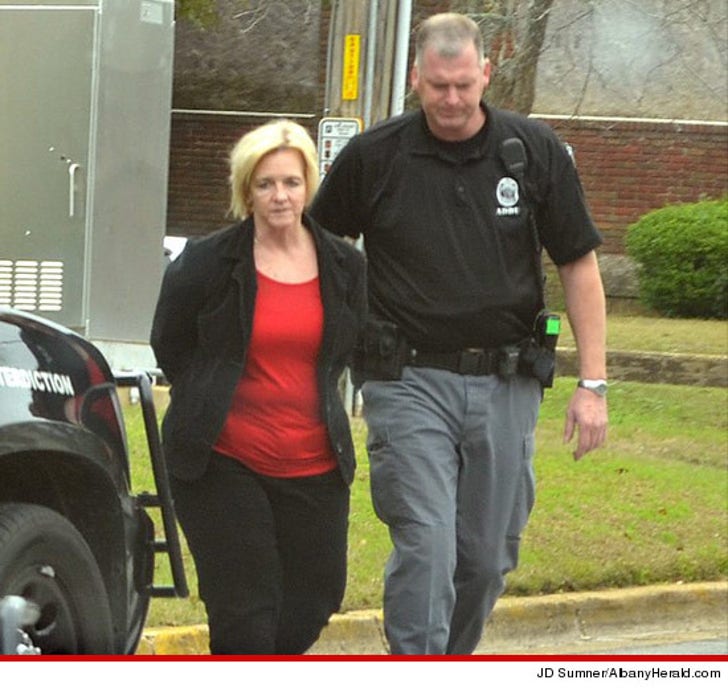 Thanks to the Albany Herald for the arrest pic. 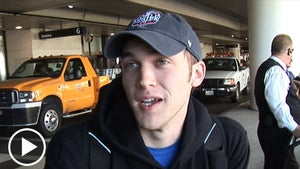