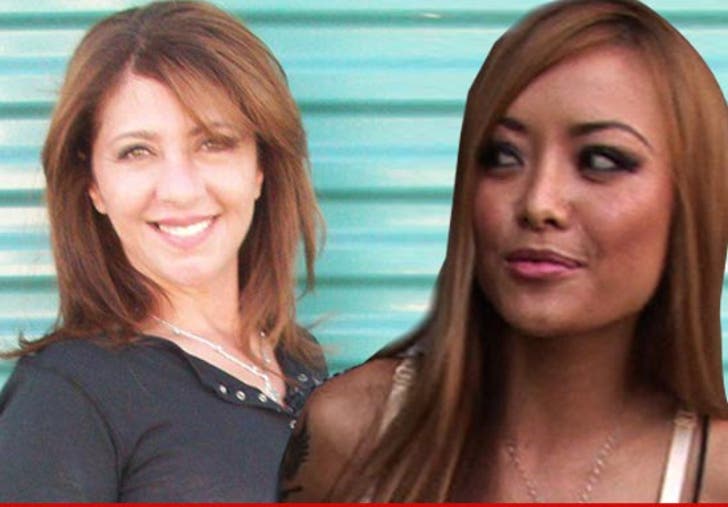 If Tila Tequila wants her old Louis Vuitton purse back ... it's too damn bad ... 'cause one of the stars of "Storage Wars" officially took ownership of the bag, along with a bunch of Tila crap, after winning a storage auction in L.A. ... TMZ has learned.

The person who bought the storage unit is Nabila Haniss -- who bid just under $3k for the unit after only getting a few minutes to scope it out (the same way it happens on the show).

Once she took ownership, Haniss says she was convinced the unit belonged to Tila based on all of the stuff inside ... including self-portraits, a personal diary, racks of clothes, pictures, Louis Vuitton bags, and personal memoirs about TT's engagement to heiress Casey Johnson, who passed away in 2010.

Haniss says she reached out to Tila about the purchase -- but never heard back -- and now believes the troubled reality star's not even aware her unit was foreclosed on.

Haniss says her next move is to sell the contents on eBay.

FUN STORAGE FACT: Haniss bought Paris Hilton's foreclosed storage unit back in 2004 -- and later sold it all off for a small fortune to the person who created the site Parisexposed.com.

Thanks to our friends at Storage Treasures​ for the pics. 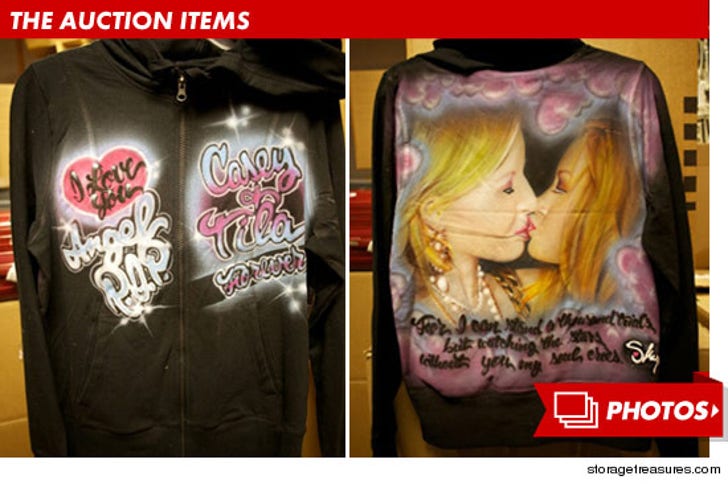 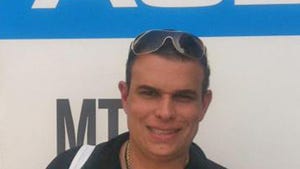 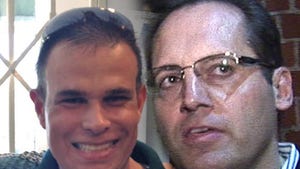 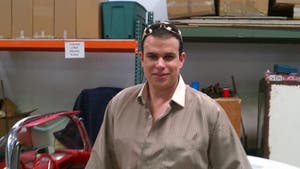