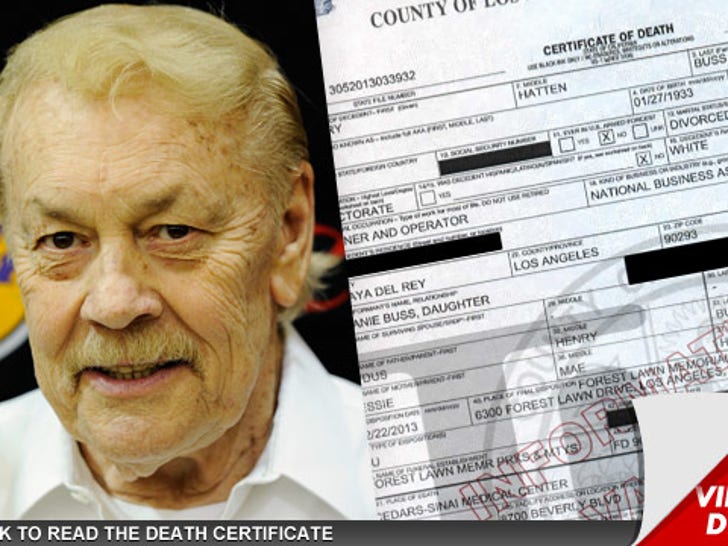 Late L.A. Lakers owner Jerry Buss suffered from prostate cancer before ultimately succumbing to kidney failure ... this according to his death certificate.

According to the doc, Buss suffered from metastatic sarcomatoid prostate cancer in the 15 months leading to his death on February 18th. The cancer is listed as the second underlying cause of death.

It was widely reported that Dr. Buss was battling cancer before his death, but the cancer was never specified. 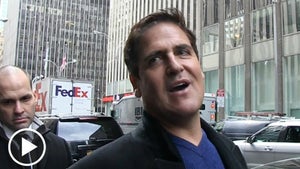