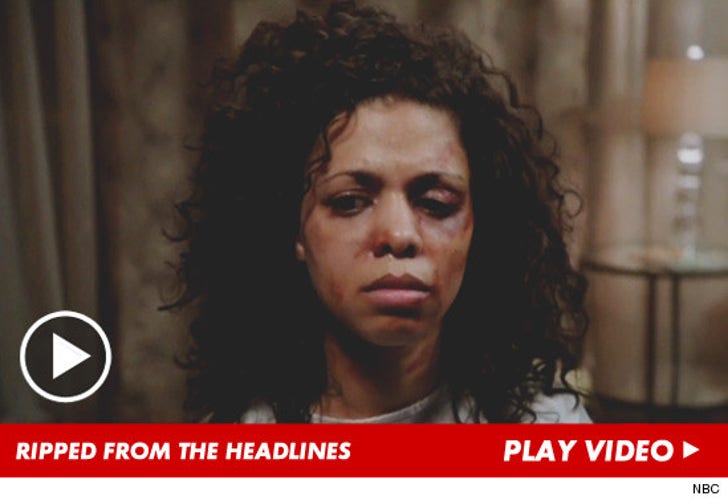 Rihanna's controversial reunion with Chris Brown will end with him killing her -- at least that's the way the writers of "Law and Order: SVU" see it ... based on last night's explosive episode.

This had to be the easiest script the 'SVU' crew ever wrote ... as it copied the Rihanna-Chris saga almost exactly -- and simply changing the names to Micha and Caleb.

The first brutal domestic violence incident goes down as Micha (Rihanna) catches Caleb (Chris) hugging another woman, and says ... "Caleb, I can't leave you alone for 5 minutes without you getting trashy."

Caleb (Chris) says "Who you steppin' to?" -- then yells, "Skinny ass whore!" ... as he slams her head to the ground and punches her in the face.

Just like real life ... Micha (Rihanna) refuses to testify against Caleb (Chris Brown). The 'SVU' detectives even say at one point, "They should go on a double date with Chris Brown and Rihanna."

But the ending seemed to be ripped from a different scandal.

Caleb (Chris) and Micha (Rihanna) are having a romantic moment on a private yacht when she asks about a text message on his phone. Caleb (Chris) says, "Haven't you learned to mind your own business?"

The next scene is a reporter at a memorial for Micha (Rihanna) ... whose body was found in Bermuda ... floating next to the yacht. 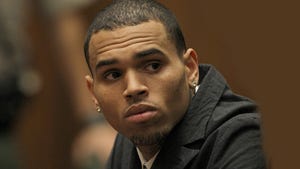 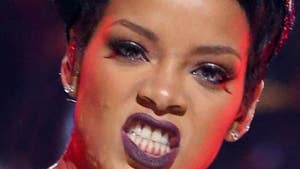