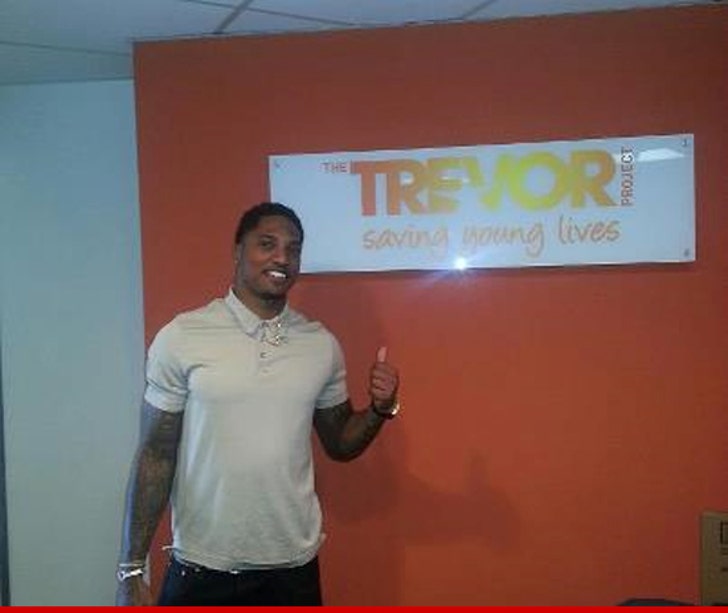 TMZ has obtained a photo of San Francisco 49ers player Chris Culliver during his visit to The Trevor Project yesterday -- where he underwent sensitivity training after making homophobic comments before the Super Bowl.

Culliver vowed to educate himself about the challenges faced by the LGBT community after he said he would never welcome a gay football player in his team locker room.

A rep for The Trevor Project tells TMZ Culliver visited the L.A. center on Sunday and Monday ... explaining, "He learned about LGBT, gender identity and how that affects a young person."

The rep adds, "Chris is learning about LGBTQ youth [lesbian, gay, bisexual, transgender, questioning] suicide prevention, and his role as a gatekeeper in helping to reduce risk and prevent suicide."

After his training, Chris told staff he had a "great experience" with the group and "learned a lot."

We're told the people Chris worked with also had "positive feedback" about the NFL player.

The rep says TTP is proud of Chris ... saying, "The first step is to reach out for help and Chris did that.” 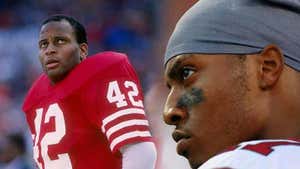 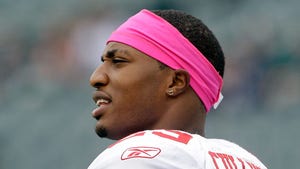