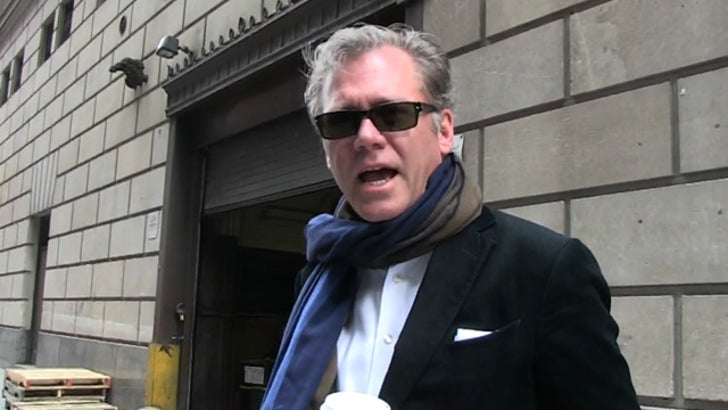 Most guys dream of being a fireman or a football player when they grow up ... our NYC photog has always wanted to be the bait meat in a "To Catch a Predator" sex sting ... and yesterday he finally got his shot!

It all went down on the streets of New York, when "TCAP" honcho Chris Hansen stopped to talk to us about his favorite moments from the NBC show ... and (shocker) they involved nudity.

But the best part of the clip -- when our guy makes his desperate plea to "be the guy who lures the guy in" ... HILARIOUS.

Interesting fact -- NBC stopped doing the show after they got slammed for sleezy tactics and entrapment ... though Chris tells TMZ 259 people have been prosecuted thanks to "Predator." 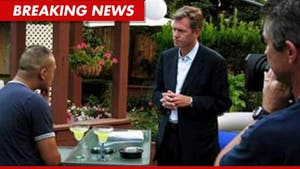 Acquittal In Dateline 'To Catch A Predator' Case

To Catch a Predator Catcher Caught