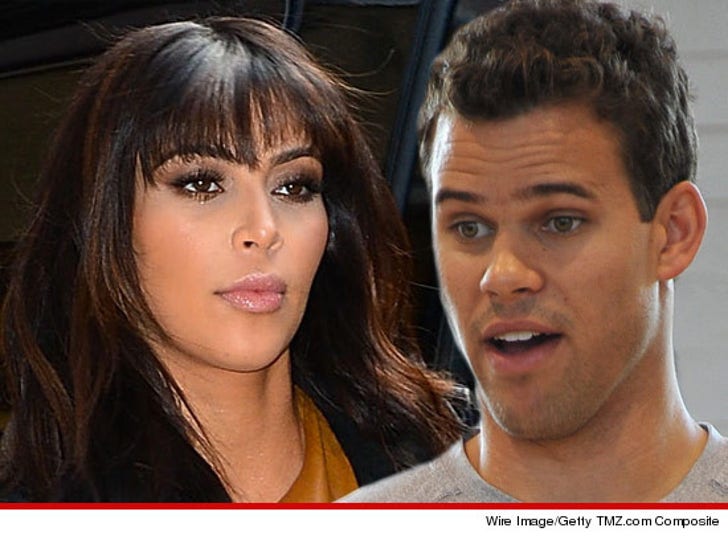 Kim Kardashian is not going to attend the first day of her divorce trial ... but it turns out she's not needed.

Kim has a commitment for an appearance in New York City for her perfume line on May 6, the opening day of her courtroom face-off with Kris Humphries.

Kim's lawyer filed legal docs asking the judge to move the trial up to May 3 so she could attend, but the judge wouldn't allow it because of a schedule conflict.

But sources say the solution is simple. Kris has the burden of proving fraud in his annulment request, so he's first up in calling witnesses, and Kim won't have to take the stand until day 2 or 3.

Bottom line -- she doesn't have to see Kris' face as much as she feared. 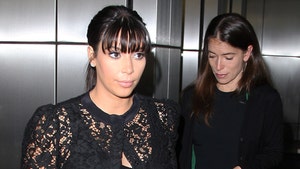