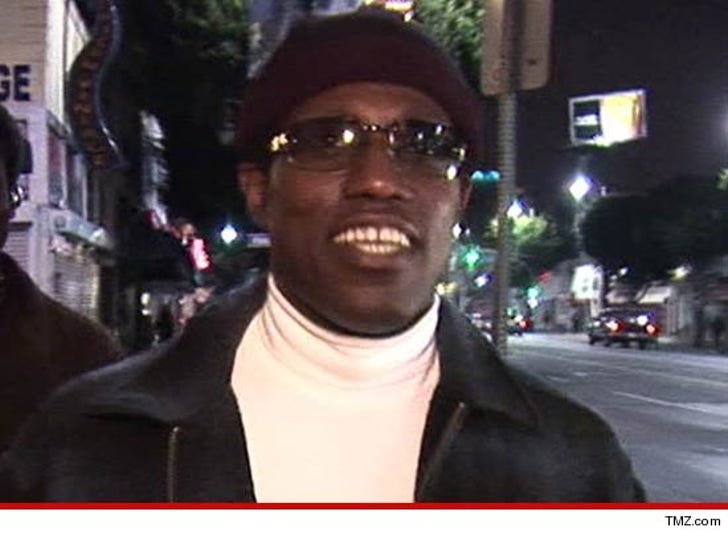 Passenger 57 is no longer Inmate #43355-018 -- TMZ has learned Wesley Snipes has been released from prison.

The Federal Bureau of Prisons tells TMZ ... Snipes was released on April 2 and transferred to the New York Community Corrections Office, which will oversee his home confinement.

Snipes checked into McKean Federal Correctional Institution in Pennsylvania back in December 2010 after he was convicted for failing to file federal income tax returns. 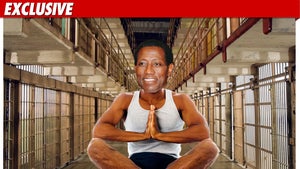 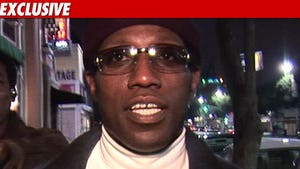 Snipes Appeal -- Let Me Out to Fight in Supreme Court 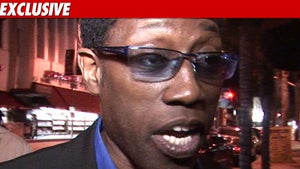