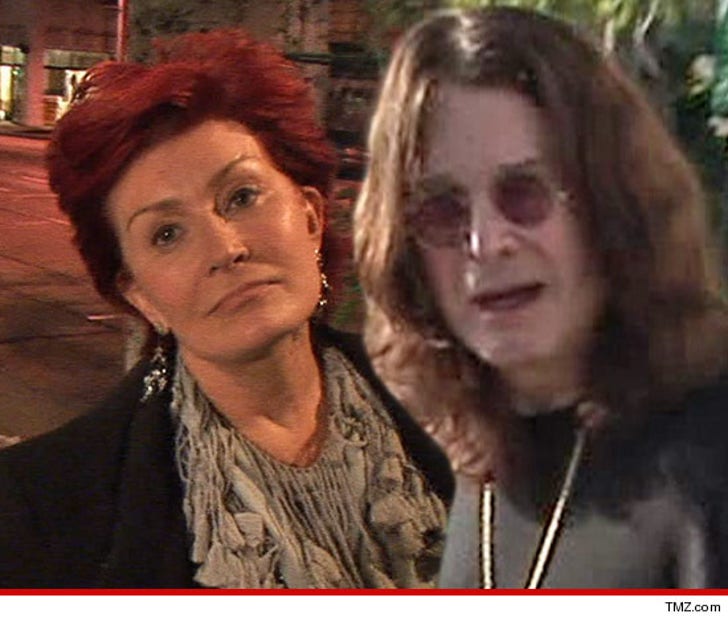 Sharon Osbourne is in the business of tough love ... because she's NOT going to reconcile with hubby Ozzy Osbourne until he proves to her he'll be sober for the long haul.

Sources connected to the couple tell us ... even though Ozzy says he's been sober for 44 days ... it's not enough for her. She's been living with this most recent bout of drug and alcohol abuse for a year-and-a-half, and Sharon is saying 44 days doesn't make that go away.

Ozzy has admitted ... his boozing and drug use caused their split but he's confident Sharon will NOT end their 31-year marriage by filing for divorce.

Our sources say ... Sharon's intention is not to end the marriage, but she believes she has to make it clear to Ozzy once and for all ... she can't handle his substance abuse.

Sources familiar with the situation say there will be NO divorce. As one person put it, "They've been through hell and back together. They're not breaking up." 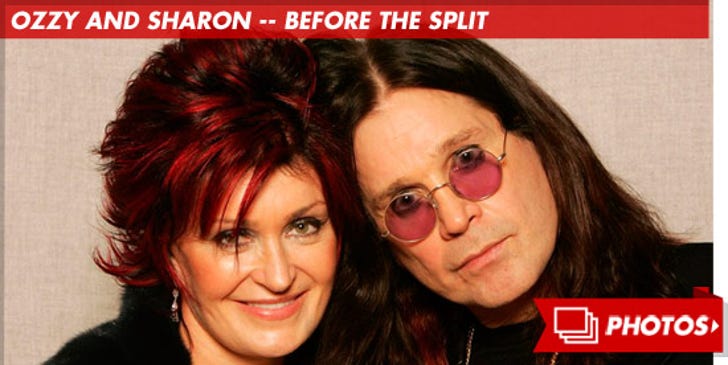 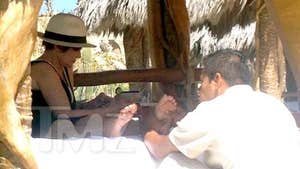