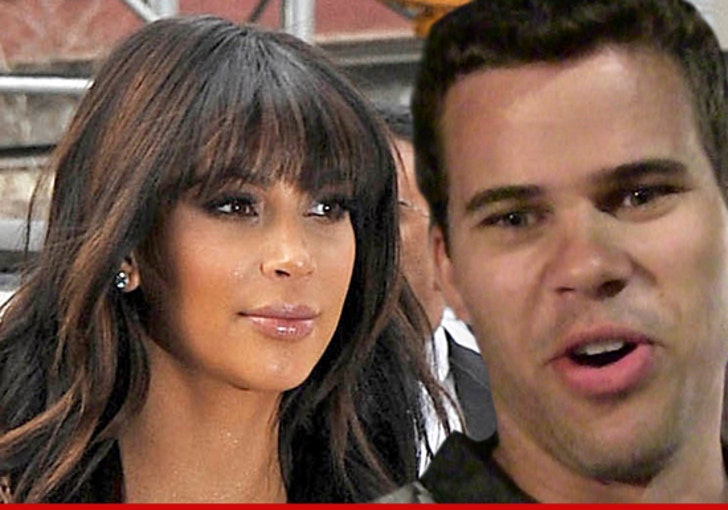 Kris Humphries has made Kim Kardashian's life miserable for the last year-and-a-half -- but Kim is actually excited to see him in court today ... and even says she still loves him.

Kim and Kris will face off in court for the first time since their split on Halloween weekend, 2011. They're in court for a settlement conference ... and as we reported it's possible they could strike an agreement before leaving the building.

Sources very close to Kim tell TMZ ... Kim is actually looking forward to seeing him. She's saying she does indeed still love him as a person, acknowledging, "We just didn't work as a couple."

We're told Kim has actually reached out to Kris numerous times, but he never responded.

Kim is saying they have "unfinished business" and need to talk things out so they can truly move on.

Who knows if it's possible? What we do know is that Kris has softened his position on demanding an annulment ... largely because he sees the handwriting on the wall -- that he's going to lose at trial. If he does, he'll almost certainly get socked with Kim's attorney's fees. The bill on both sides will approach $1 mil if they can't settle. 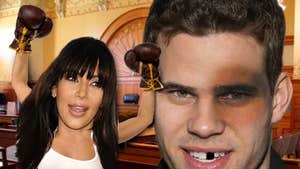 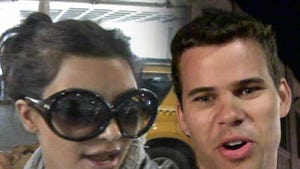