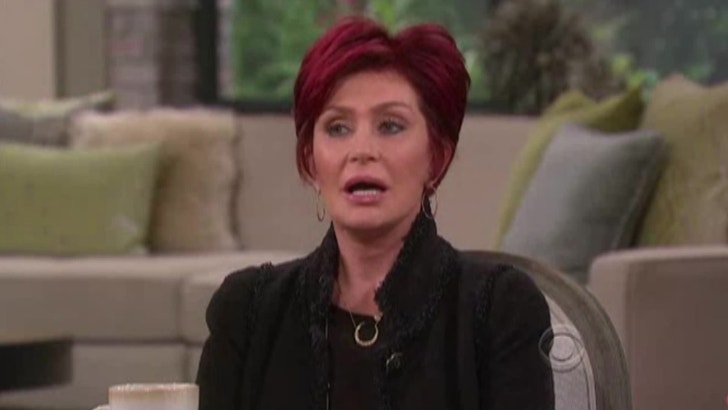 Sharon Osbourne says she's devastated by Ozzy's relapse ... she knew he was back on the booze, but not the pills ... but she wanted to make one thing clear ... they're NOT getting divorced.

Sharon opened up about walking out on Ozzy on "The Talk" today.

Sharon laid down a threat ... what she'll do if Ozzy screws up again.

As Sharon was spilling the beans, Ozzy blew into Brisbane, Australia -- he's touring Down Under -- sporting a bowler hat and a big, sober smile ... 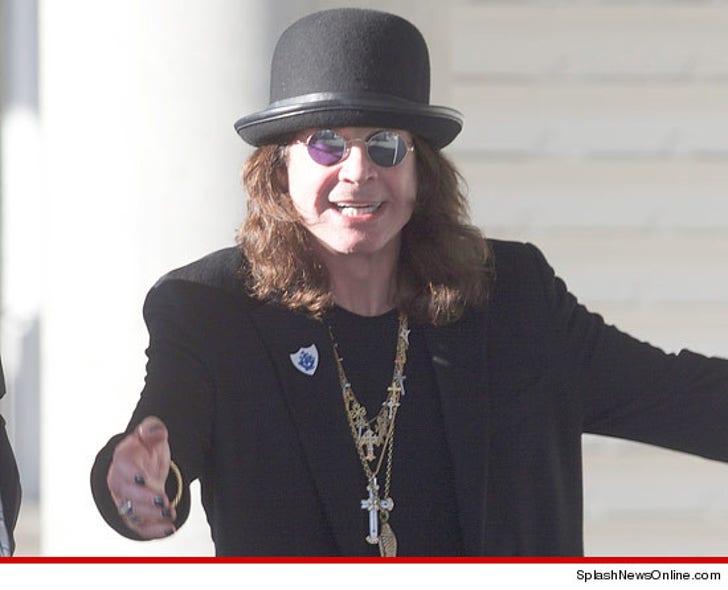 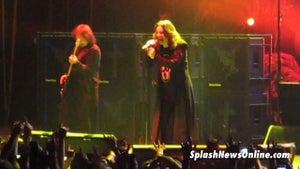 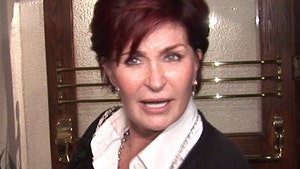 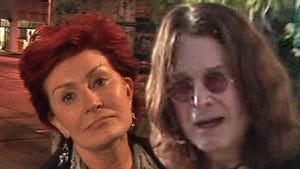