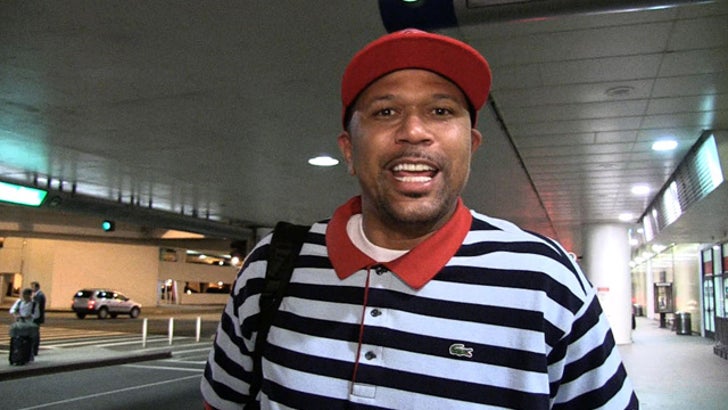 Sorry Nets ... and Lakers ... Cavs ... and ANYONE else hoping to hire Phil Jackson as a head coach, 'cause the Zen Master will never, ever coach another basketball game in his life, so says Jalen Rose.

Rose -- former NBA star turned ESPN analyst -- was at LAX yesterday when we asked where he thinks the 67-year-old coaching legend will end up.

"Phil Jackson isn't gonna be coaching anymore," Rose said ... explaining that Jackson has nothing left to prove when it comes to Xs and Os ... and if he does come back, it'll be in a "power position." 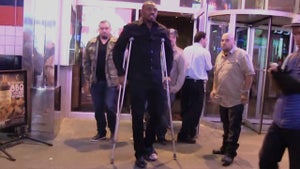 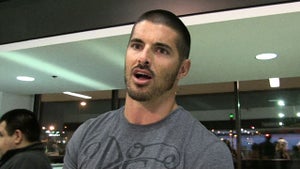 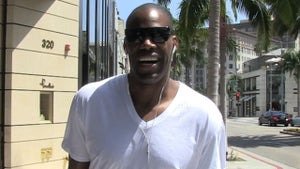