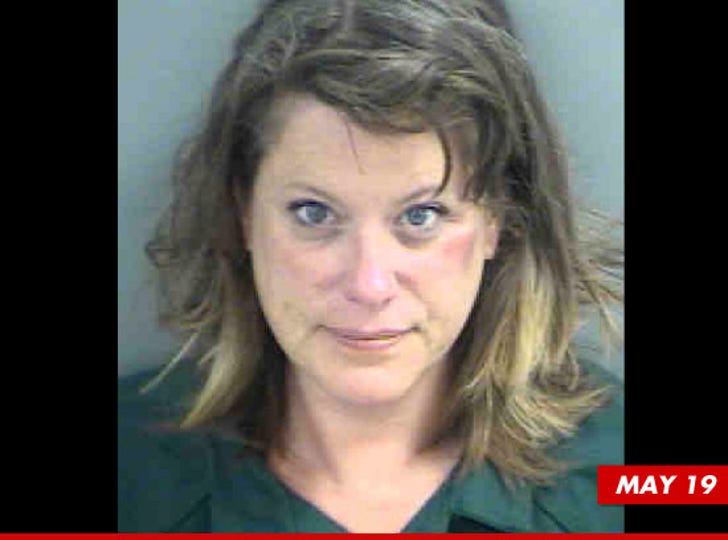 Barbara Walters' daughter was so out of control during her DUI arrest, she had to be "taken to the ground" so she wouldn't run into traffic ... this according to the police report obtained by TMZ.

We broke the story ... 44-year-old Jacqueline Walters Danforth -- who famously discussed her troubled teenage years on various TV specials with her mom -- was arrested for DUI in Naples, FL on May 19.

According to the report, Jacqueline was in the driver's seat of a Honda Pilot which was stopped by police around 1:24 AM ... after cops received reports about an SUV stopped on the highway without its lights on.

During the encounter, cops say both Jackie and a male passenger -- described as her BF -- appeared to be extremely intoxicated.

Cops say ... they went to place the man in handcuffs -- which pissed Jackie off ... so she grabbed at one of the officers and "began shouting."

The arresting officer states in the report, "I was afraid that the suspect may run into traffic on the highway, so she was taken to the ground due to her unpredictable behavior, then secured in handcuffs."

According to the report, Jacqueline eventually took a breathalyzer test and blew a .218 -- more than TWICE the legal limit.

She was eventually arrested for DUI ... and was released several hours later on $1,000 bond. 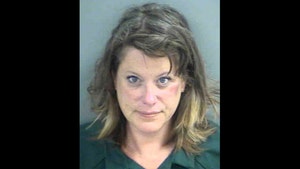 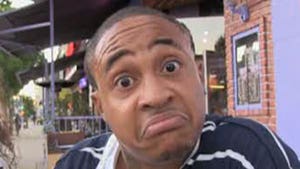