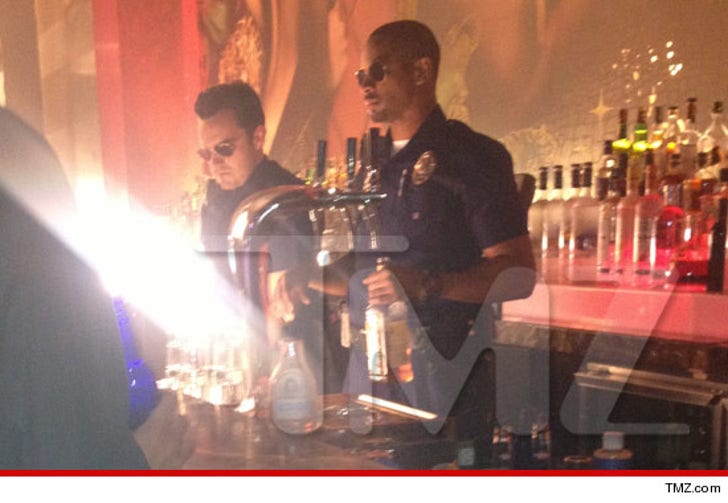 Damon Wayans Jr. became the most popular guy in an ATL nightclub this week ... when he whipped out his credit card and bought a round of 200 SHOTS ... TMZ has learned.

It all went down inside Vanquish nightclub on May 20 -- where DWJ and "New Girl" star Jake Johnson had been shooting a scene for their movie "Let's Be Cops."

We're told the club was packed with more than 200 extras for a crazy bar scene -- and Damon was so pumped about how the scene went down, he sprung for shots ... FOR EVERYONE!

Damon even jumped behind the bar at one point and helped pour the booze ... tequila, vodka and Jägermeister.

FYI -- Damon was sporting a full cop outfit for the scene. 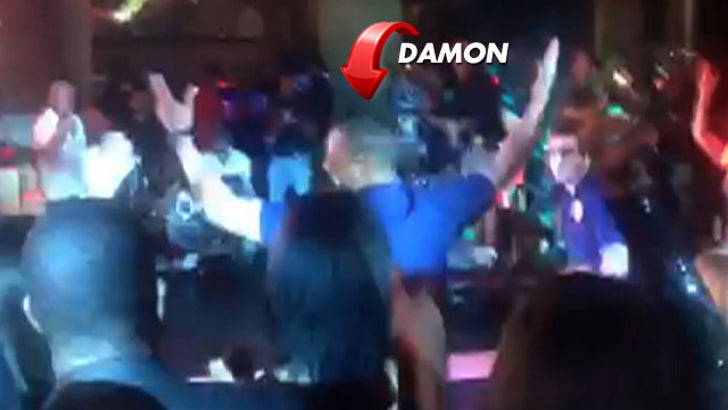 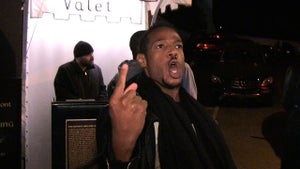 Marlon Wayans -- 'Scary Movie' SUCKS Without Me ... But You Didn't Hear It From Me 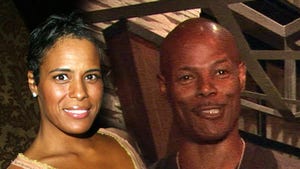 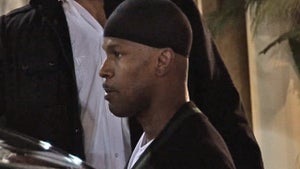