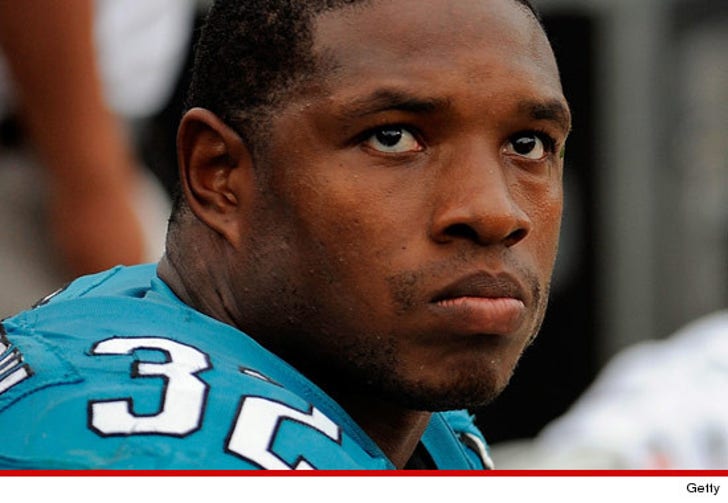 The St. Augustine PD is doing some hardcore backpedaling ... admitting they ACCIDENTALLY told the media Maurice Jones-Drew was charged with battery, when in fact, he hasn't been charged with anything ... yet.

Earlier today, the S.A.P.D. issued a statement to the media ... which stated very clearly, "The [S.A.P.D.] has filed charges of misdemeanor battery against Jacksonville Jaguars player Maurice Jones-Drew that stemmed from an altercation at the Conch House 'Reggae Sundays.'"

Now, a rep for the S.A.P.D. tells TMZ ... they screwed up and "misrepresented" the situation.

According to cops ... no charges have been filed against Jones-Drew, however, he IS being investigated for allegedly punching a security guard in the face ... and is a "person of interest."

Cops say Jones-Drew and his attorney are being cooperative with the investigation. After the investigation is complete, we're told the case will be sent to the State Attorney's Office, which will determine if charges will be filed. 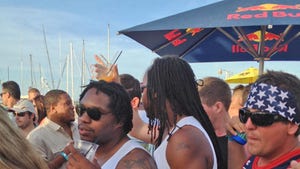 Maurice Jones-Drew -- Does This Tank Top Make Me Look Fat? 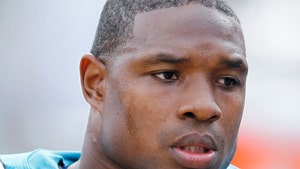