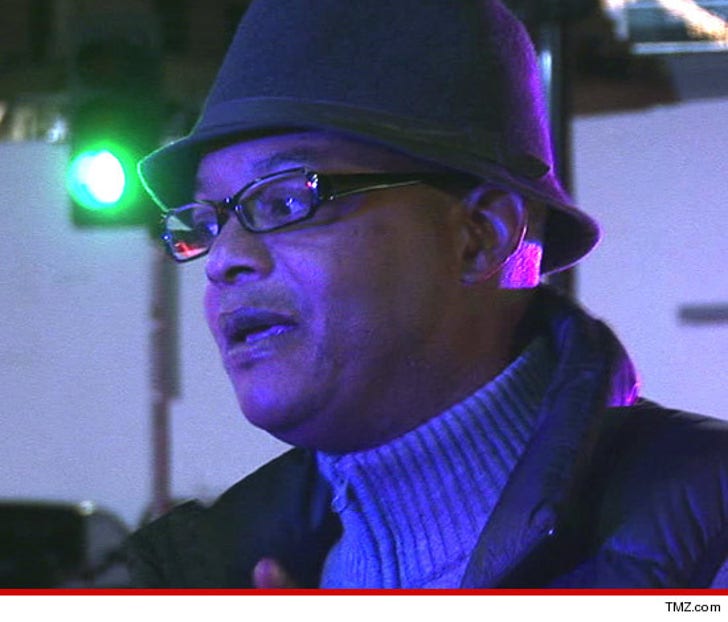 Todd Bridges is not a wealthy man ... this according to Todd Bridges.

The former "Diff'rent Strokes" actor just filed new docs in his divorce from longtime wife Dori Bridges, stating that he only makes a grand total of $22,500 per year from his career as an actor ... and that's BEFORE TAXES.

Todd says Dori was making $1,750 per month ... but combined with Todd's income, it still wasn't enough to cover their average monthly spending

It appears the beef is over how much child support Todd will have to ante up.

Todd announced his split from Dori last year -- but insists the two remain good friends. They have 1 kid together. 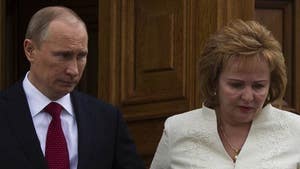 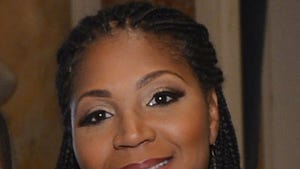