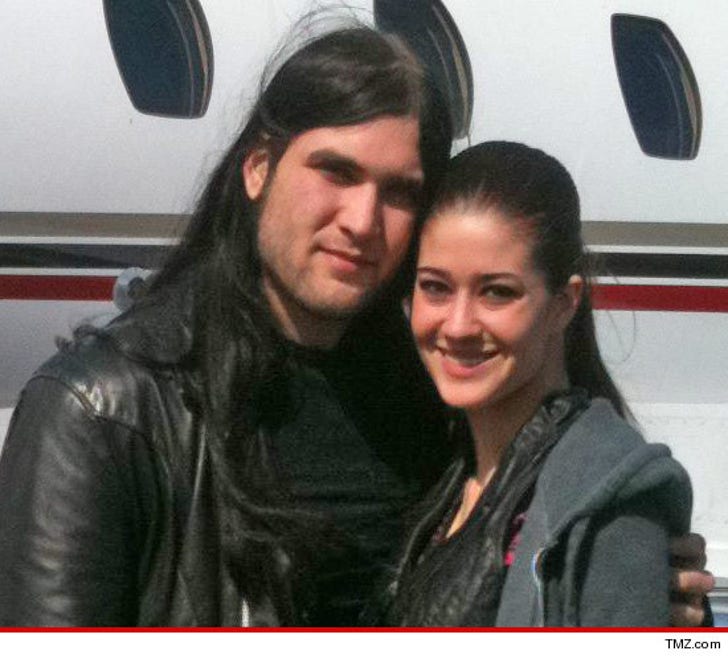 Nicolas Cage's son Weston and his wife Nikki Williams are officially divorced, TMZ has learned -- but the crazy part ... she gets to keep her wedding ring, despite promising to PAWN IT OFF.

As we reported, 22-year-old Weston filed for divorce back in 2011 -- not really shocking, considering they were both arrested for domestic violence against each other after they tied the knot earlier that year ... following a two-week engagement.

The divorce is now final -- but according to the order, obtained by TMZ, 24-year-old Nikki gets to keep her wedding ring ... along with the rights to her entire song catalog, including a track called "Pawn My Wedding Ring."

The song was written last year, after Weston filed for divorce, and it contains the lyrics -- "It started perfect, you were a different person / But you changed on me after the honeymoon was done."

It continues ... "And because it's not worth anything / I'm about to pawn my wedding ring / Get rid of everything that was right or wrong." See? It's right there in black and white. 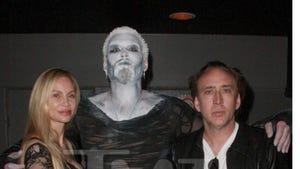 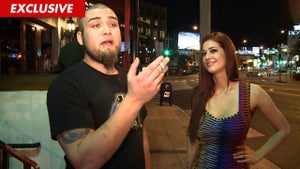 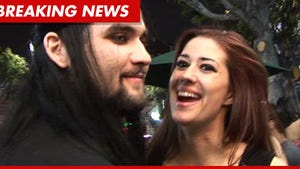