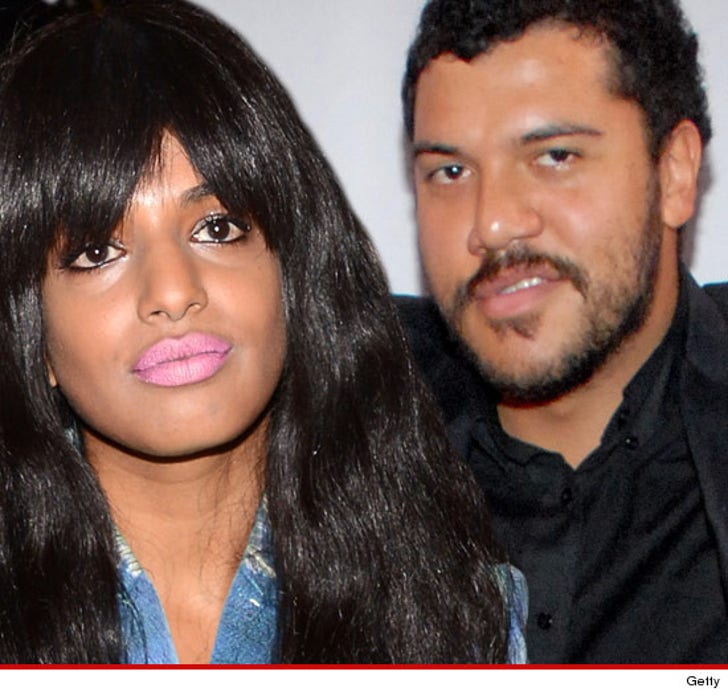 M.I.A. says New York courts have committed a human rights violation -- against her and her baby.

M.I.A. is now challenging the order, claiming it amounts to international child abduction. She's filed legal docs in New York federal court, citing The Hague Convention as proof the NY state judge had no authority to block her move to England.

Baby daddy Bronfman isn't going down without a fight ... we've learned he's filed legal docs of his own making a case that moving his flesh and blood over the pond would be a travesty.

Bronfman and M.I.A. -- who both still live in Brooklyn -- were never married and split up last year. 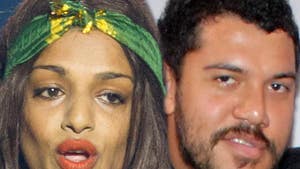 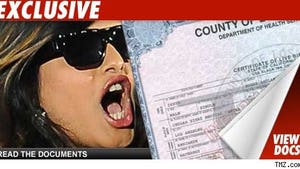 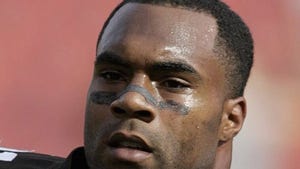