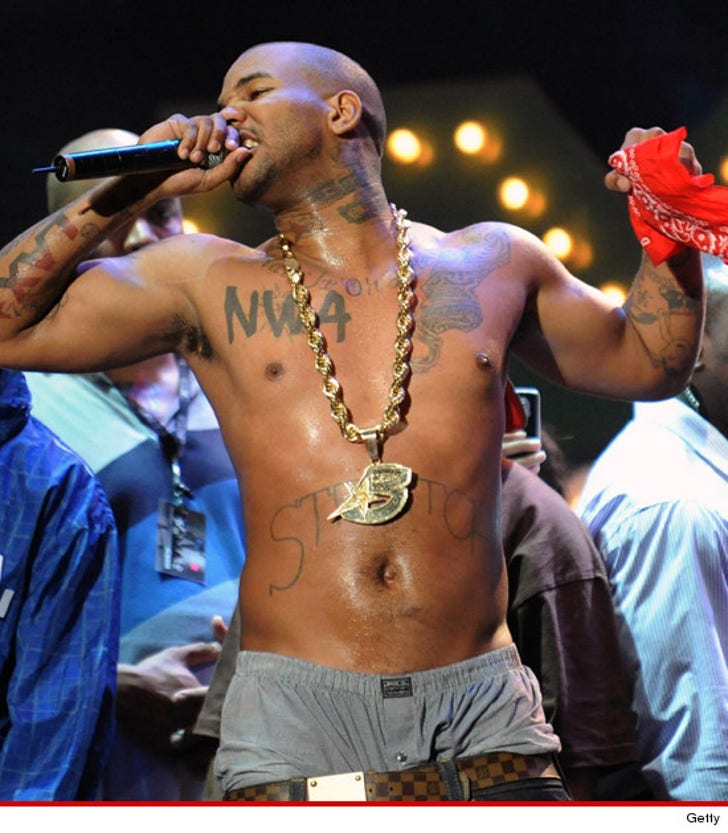 A new law banning saggy pants on the Jersey Shore has pissed off a bunch of famous rappers -- including The Game, who tells TMZ, the anti-sag movement is racist ... and tantamount to SLAVERY.

In case you didn't know, the city of Wildwood, NJ just passed a law that prohibits anyone on its boardwalk from wearing pants that sag 3 inches below the hips, exposing skin or underwear. First time offenders are subject to fines ranging from $25-$100 ... and after that, the fines go up to $200.

40 hours of community service is also a possible punishment.

Now, several rappers are speaking out against the law -- Game tells us, "N***** should sag down to their socks out there. They trying to get people to not sag, please. Can’t tell people how to wear their f***ing clothes. What time are we in? This ain't the f***ing slave days. F*** that."

He adds, "I am with the sagging movement. First five people to get fines, I will pay their tickets ... I will go there and sag cause I am a sagging Sagittarius."

Bizzy Bone from Bone Thugs-n-Harmony tells us, "Are they talking about black people? How can they do that? This is racist and ridiculous." 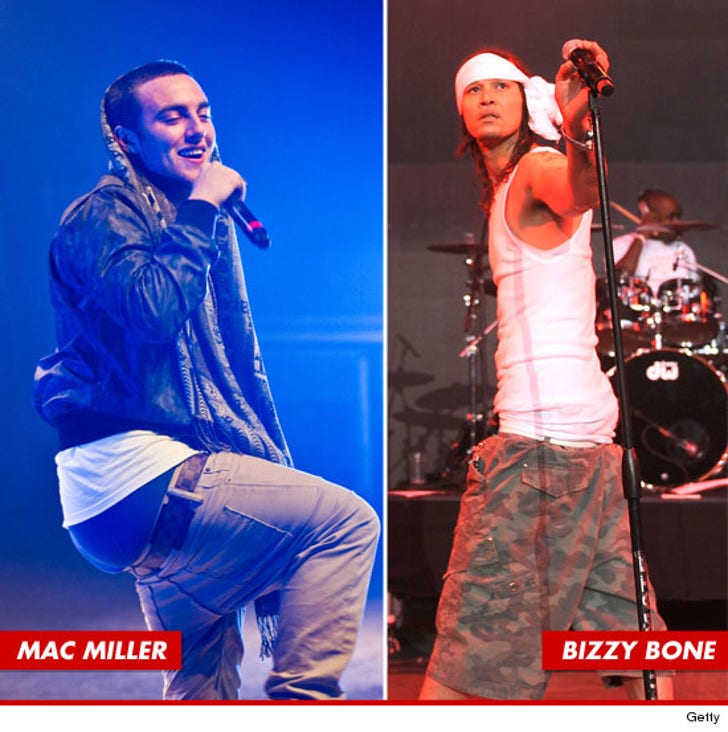 And for the white guy's perspective ... Mac Miller says, "I just think that's ridiculous because no one has time to do that much community service. I sag and will sag anywhere I go."

The law's scheduled to go into effect next month. You're welcome, Larry Platt. 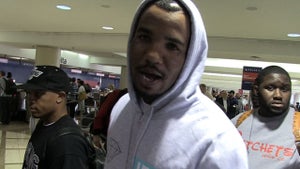 The Game -- Blame It On the A-A-A Alcohol