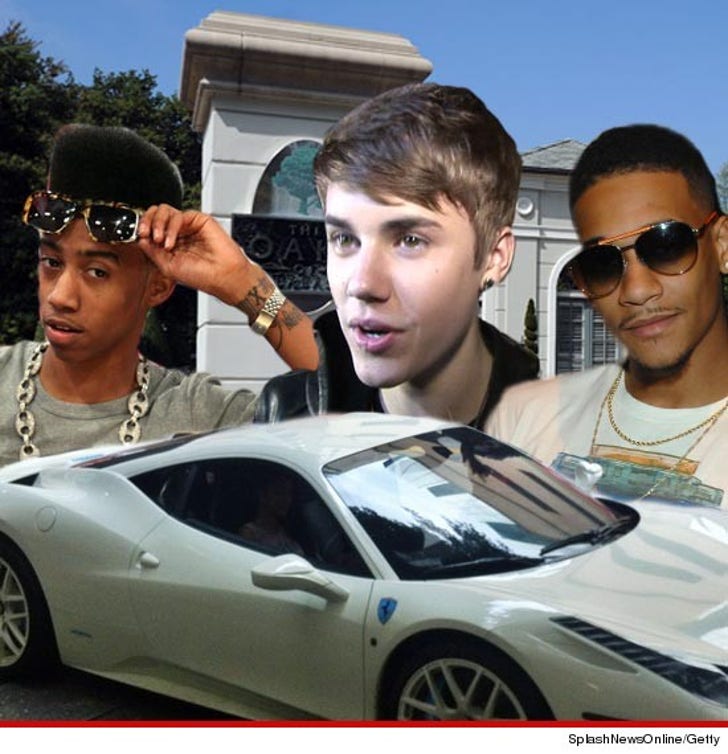 Justin Bieber's neighbors are being urged to call the cops on the singer and his lil buddies ... TMZ has learned.

The Home Owner's Association in Bieber's Calabasas hood fired off a letter to its residents ... addressing a certain unnamed "celebrity" neighbor who has been wreaking havoc on their streets.

Translation: Bieber was a douchebag to Keyshawn Johnson, who confronted JB after his Ferrari roared through the neighborhood.

The letter does not specifically mention the escapades of Lil Twist and Lil Za, who zoomed through the gated community Thursday and went off on a resident.

The letter urges residents to call a Sheriff's Dept hotline if they spot the Biebs or his lil posse driving recklessly.

The letter also makes it clear ... residents who violate HOA rules are subject to disciplinary action from the HOA board in the form of fines and other penalties.

Don't mess with the burbs. 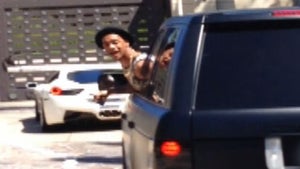 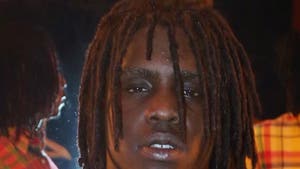 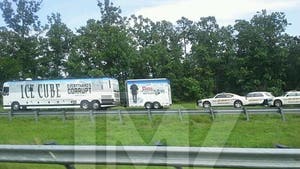