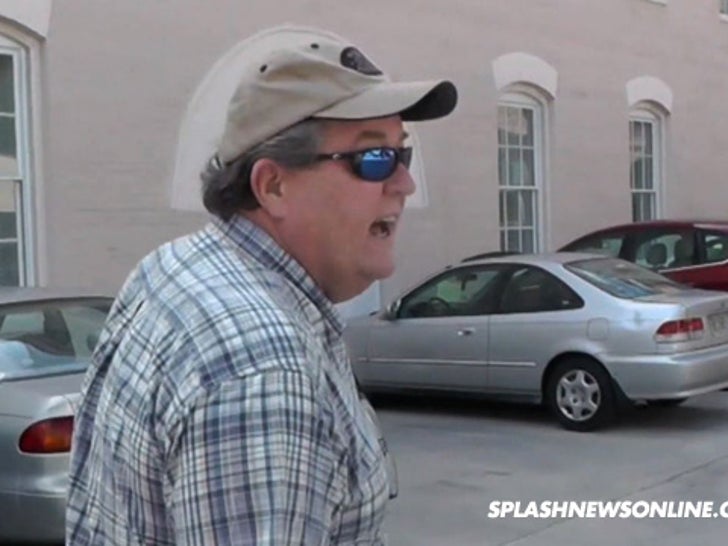 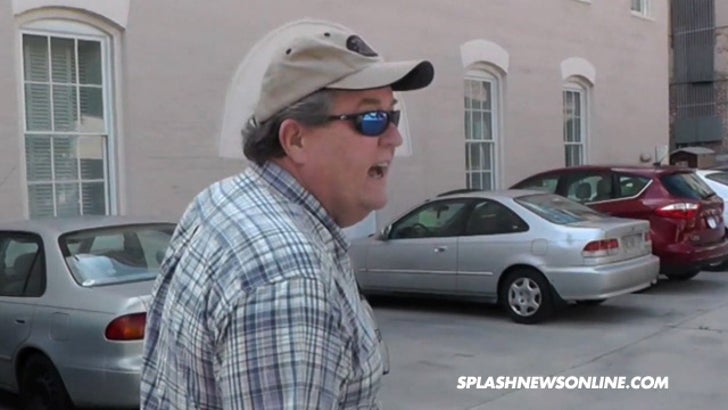 Racial scandals aren't always bad for business ... just ask Paula Deen's brother who says the embattled chef's restaurants have been "slammed" with customers in the wake of the N-word drama.

Bubba Hiers -- who is also named as a defendant in the sexual and racial harassment lawsuit against Paula -- was walking around Savannah today when he was asked how the family was coping.

"We're doing fine," Bubba said ... and when asked if Deen's businesses were continuing to thrive despite all of the bad media, he insisted the companies were "slammed" ... and he meant it in a good way.

FYI -- Lisa Jackson, the woman suing Paula and Bubba, worked as the G.M. for Uncle Bubba's Seafood and Oyster House in Savannah, Georgia from 2005 - 2010. Bubba is part owner along with Paula.

Paula has previously claimed Jackson is a liar who is just trying to extort the family. 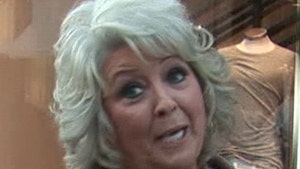 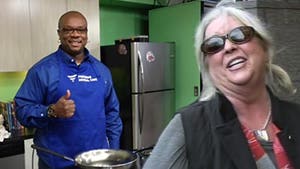 Black 'Next Food Network Star' -- Give Paula Deen a Break ... 'We Are All Human'