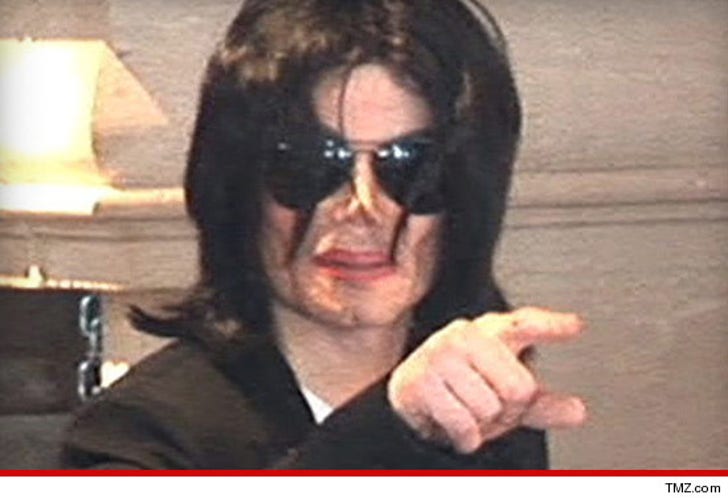 Michael Jackson was foolishly generous when he was alive ... handing out $100 bills to complete strangers whenever he felt like it -- this according to his nephew.

TJ Jackson -- the co-guardian of Michael's three kids -- testified today as part of the wrongful death lawsuit against AEG, claiming MJ was "extremely generous" ... citing generosity towards his employees, as well as random handouts of $100 bills to strangers.

During his testimony, TJ also said MJ's daughter Paris was hit the hardest by the singer's death, saying, "The loss of my uncle has hit her at a different level ... She was daddy's little girl. My uncle was her world."

TJ said he also supports Halle Berry's efforts to block paparazzi from chasing celebrity kids -- claiming the Jackson children are often faced with rogue photogs. He said, "I think it's awful what they get away with." 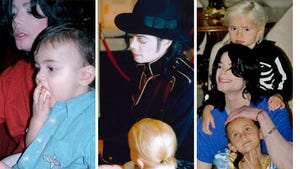 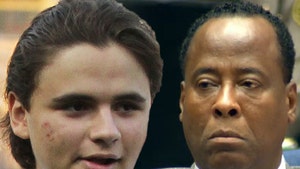