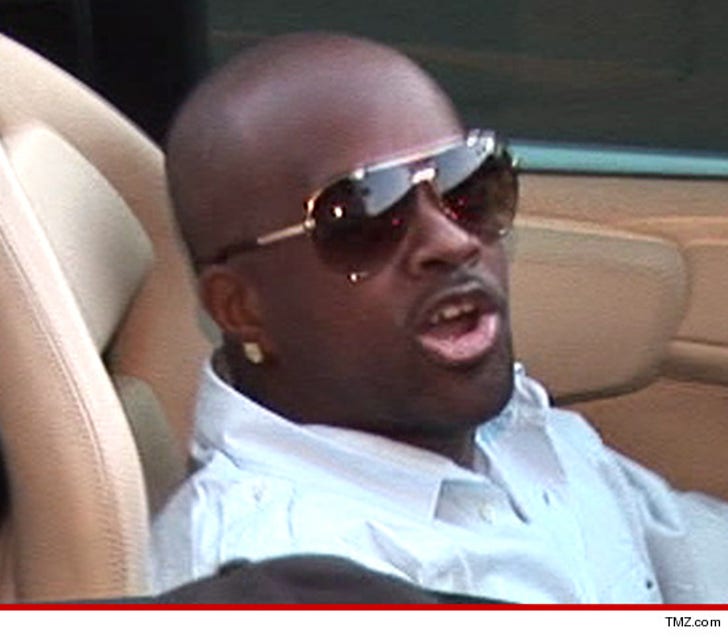 According to two separate tax liens filed by the IRS (everyone's fav government agency) ... Dupri needs to cough up tax dough from the years 2008, 2010 and 2011. Here's the breakdown:

Calls to Jermaine's reps have not been returned.

Of course JD is no stranger to tax bills. He recently paid off a $3 million tax lien for unpaid taxes in 2006. Prior to that he coughed up $500k to the State of GA for unpaid taxes. 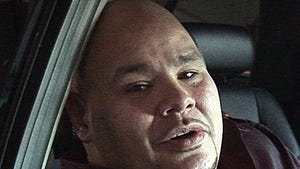 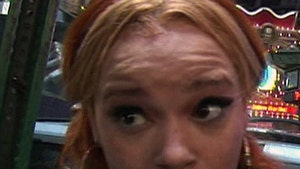 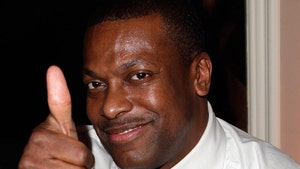 Chris Tucker's Tax Debt -- One Million Down, 12 Mil to Go