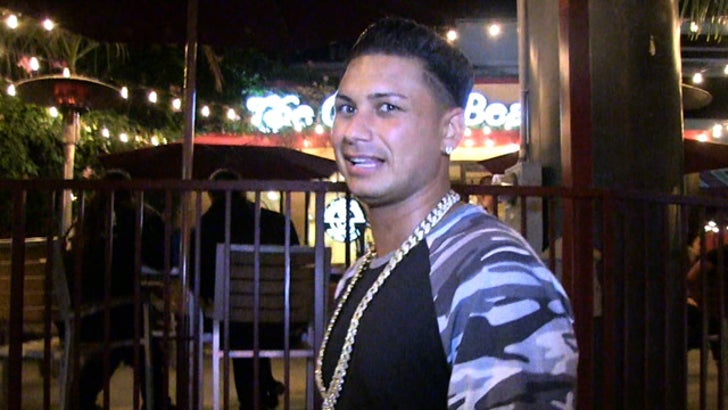 As we reported, several big rappers -- including The Game -- have spoken out against the City of Wildwood's recent ban on saggy pants along its boardwalks, claiming it's a racist law that targets black people.

Oh yeah, we also talk about air sex. It's a thing. 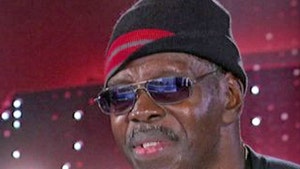