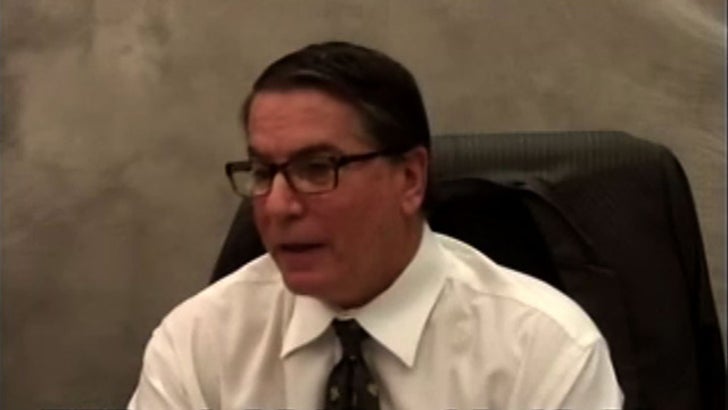 Michael Jackson's buttocks were so scarred and infected from long-term drug injections ... the singer's thickened skin nearly broke his doctor's syringe -- this according to the doctor's testimony.

Dr. Stuart Finkelstein -- who cared for MJ back in 1993 during his "Dangerous" tour -- sat for a deposition earlier this year in Katherine Jackson's wrongful death lawsuit against AEG, describing the signs of MJ's drug addiction, and the testimony was just shown to the jury this week in court.

We got video of the depo and the details are crazy -- Finkelstein described one incident, saying, "I attempted to give [Michael] a shot of Demerol [a painkiller] but his buttocks were so scarred up and abscessed that the needle almost bent."

Finkelstein said the scarring resulted from "significant, extensive" shots of drugs over time.

He also describes his bizarre interactions with MJ back in the day, including squirt gun fights. You gotta see it. 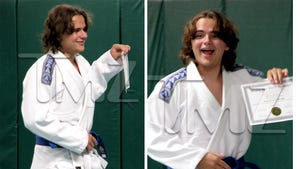 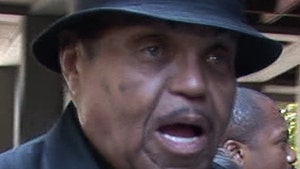