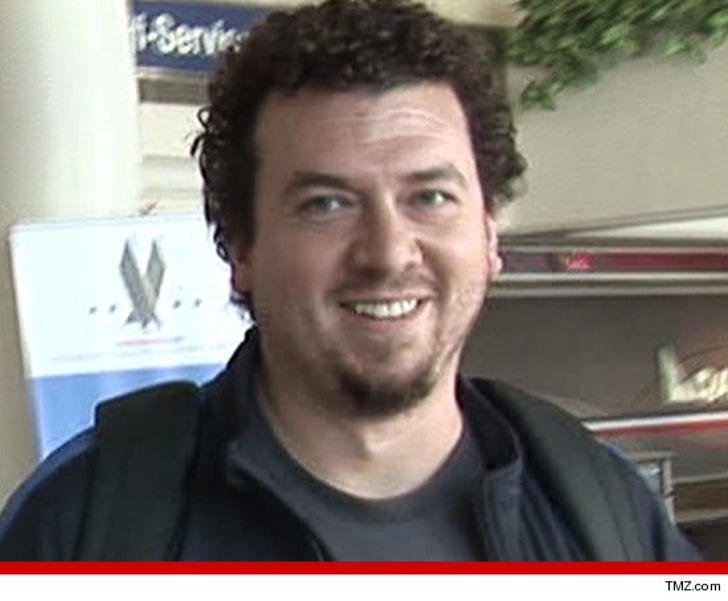 Danny McBride was rushed to a hospital in North Carolina today ... after he slipped and fell during a ROLLER SKATING SESSION ... while shooting a scene for "Eastbound & Down," TMZ has learned.

Apparently, Danny fell pretty damn hard ... and his ass appeared to be in so much pain, producers decided it was best to get the Kenny Powers actor to the hospital ASAP.

Don't worry ... doctors checked out McBride's backside and determined he didn't suffer any serious injuries in the fall.

McBride has since been released from the hospital. In other words ... he's f**king out. 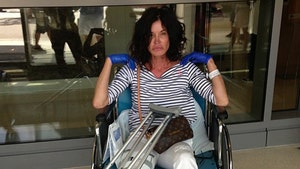 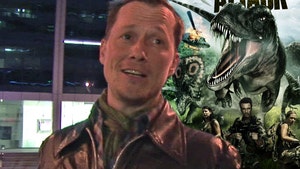 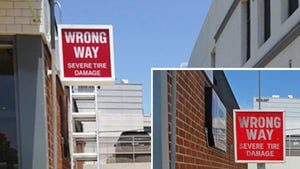