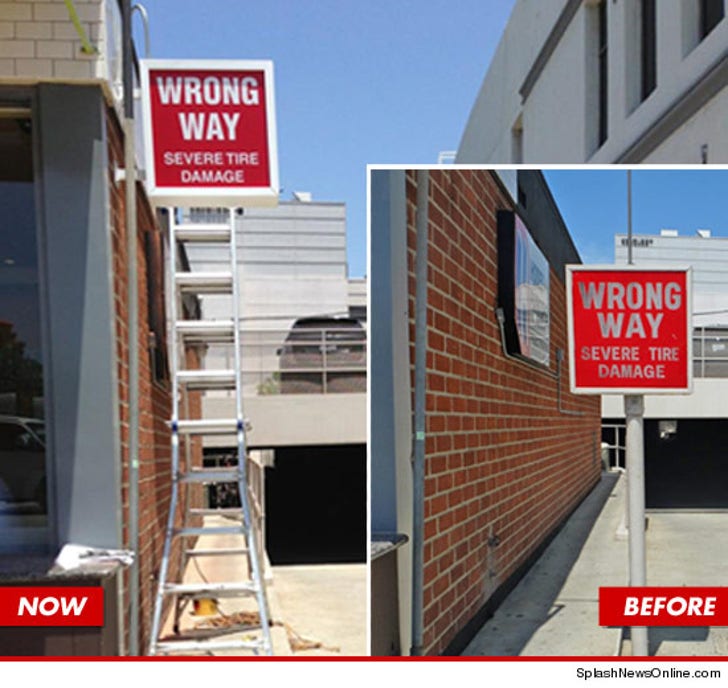 That stupid, red parking sign that bashed Kanye West in the face last month will NEVER HURT ANYONE AGAIN ... 'cause it's just been raised WAAYYY above head-bashing range, TMZ has learned.

The sign (sporting a 1-0 record in street fights) ... famously K.O.'d Mr. West back in May when the rapper was trying to walk to a nearby restaurant while shielding his face from the paparazzi.

Kanye went BALLISTIC after the sign attack ... and unleashed a legendary screaming, running, angry tirade at the photogs.

Now, we've learned the people who own the property have decided to take action -- raising the sign by several feet ... so it towers over any regular-sized person.

Of course, it's possible the sign-owners made the move to prevent a future lawsuit ... but as for Kanye, we're told he hasn't made any sort of legal threat since the incident.

Bottom line -- the streets of Bev Hills are now safe for walkers ... unless you're a giant. 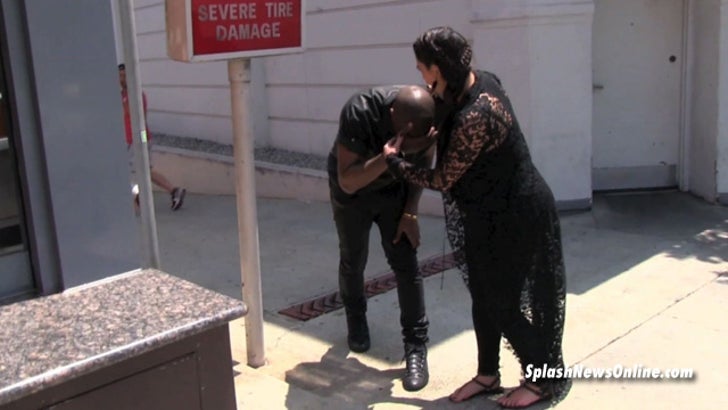 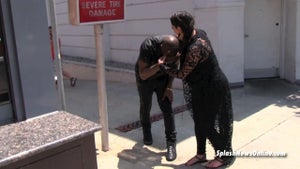 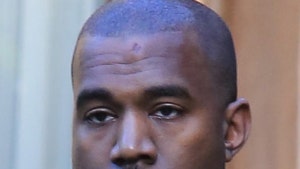