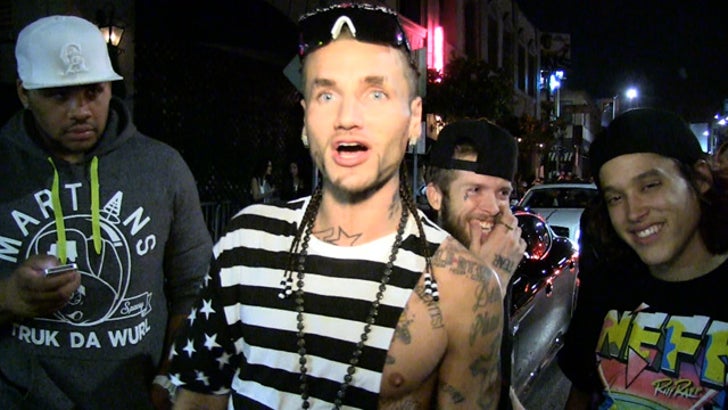 Riff Raff -- the rapper and former MTV reality star -- says he's suing the people responsible for the movie "Spring Breakers" for $8 to $10 MILLION ... because he believes he was the basis for one of the characters.

Basically, Riff believes James Franco based his character Alien (a white rapper/gangster with cornrows and gold teeth) after himself ... and therefore he should get a bag full of cash for his troubles.

On his way out of AV Club in Hollywood last night, Riff offered up the logic behind his case ... and it's glorious:

"It's like if I have a front yard. And you're planting soil and you're planting trees and building peaches and houses and selling parking lots on my property ... then I deserve to be compensated for some portion of that money." 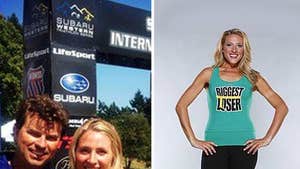 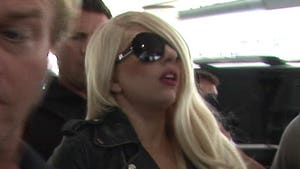 Lady Gaga -- Seeks to Block Court Docs That Could Ruin Her