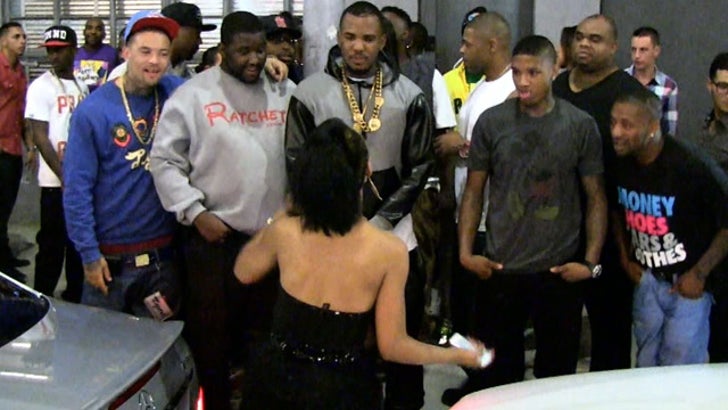 Hot chicks catch all the breaks in Hollywood ... just ask The Game, who appeared to give a full pardon to a woman who smashed into his BMW last night ... just because she was attractive.

Game was outside Tru nightclub with his posse ... when some lady in a Mercedes punched the gas pedal -- while her car was in reverse -- slamming her ride into Game's white Beemer while he was standing right in front of the car.

But Game didn't even get upset ... 'cause when the driver emerged from her car and walked over to the rapper to apologize, he instantly forgave her ... and it's obvious why.

Game later summed up the situation perfectly -- "Cute girls get away with sh*t." 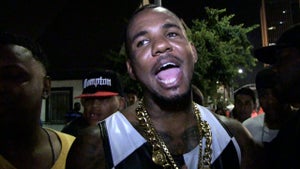 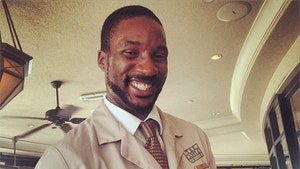