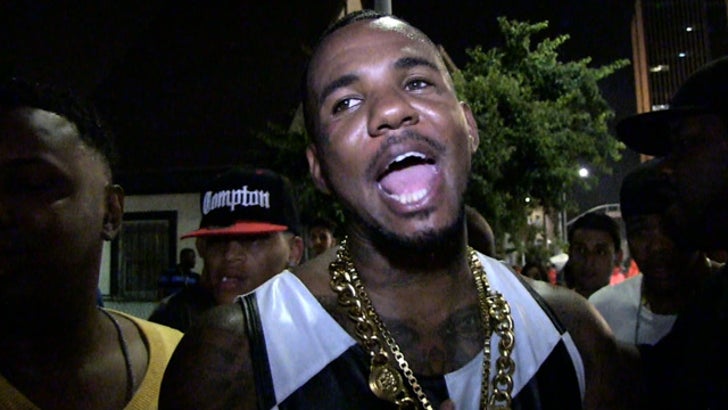 A "Blood" tattoo on your hand doesn't make you a Blood ... so says bona fide Blood member The Game, who tells TMZ Aaron Hernandez is definitely not a member of his beloved street gang.

Game was leaving Tru in Hollywood last night -- with TWO giant gold chains around his neck -- when we asked the rapper behind the hits, "It's Okay (One Blood)" and "Red Nation" how he felt about the former New England Patriots star's connection to the Bloods.

Game says there is a way for Aaron to BECOME a Blood -- but it involves being "packed out" by the rapper and his crew.

... and if you wanna know what being "packed out" means, watch Game describe it in the clip. 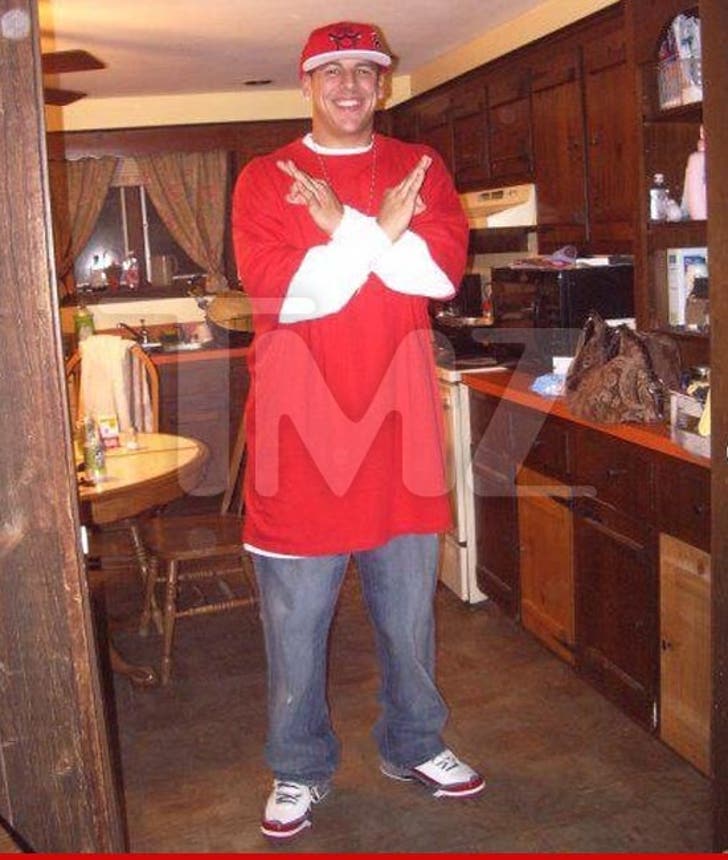