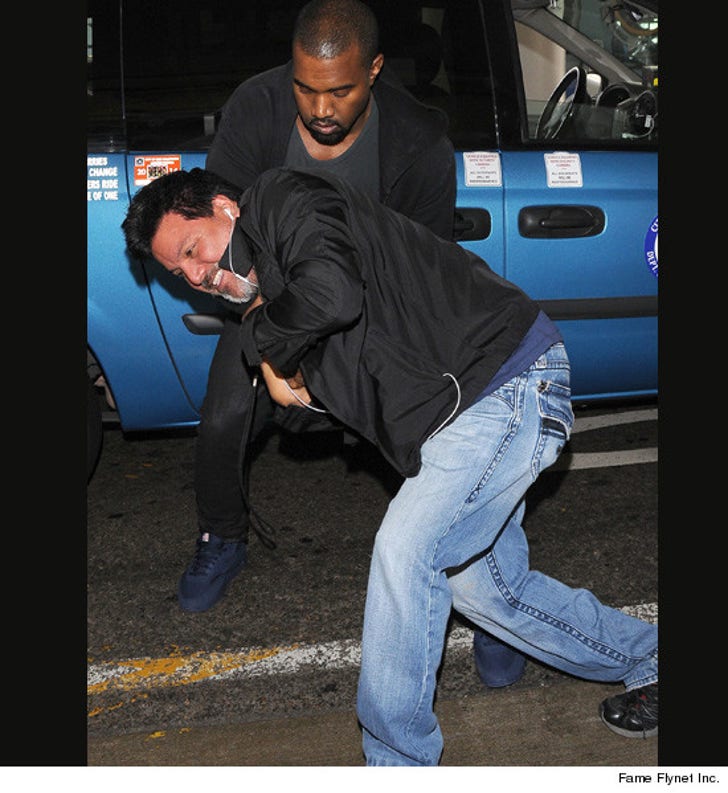 5:28 PM PT -- The victim wants to press charges against Kanye ... law enforcement sources tell TMZ. What's more, our sources say he's been interviewed by cops and they've determined he did indeed suffer injuries during the attack. Cops will refer the case to the D.A. as a felony attempted robbery and not a battery case. The routine is to go after the suspect for the most serious charge.

Kanye West has been named a felony suspect in the LAX attack Friday afternoon ... TMZ has learned.

Law enforcement sources tell TMZ ... police suspect Kanye committed an attempted robbery when he assaulted a photog at the airport and tried to jack his camera.

The case has now been transferred to the Robbery Homicide Unit and cops are currently putting a file together.

Our sources say the case will be referred to the L.A. County D.A. for possible prosecution.

The victim was taken to the hospital after the attack. His condition is unknown. 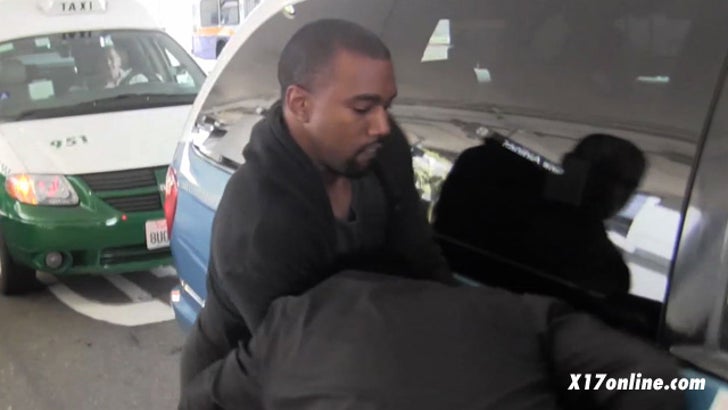 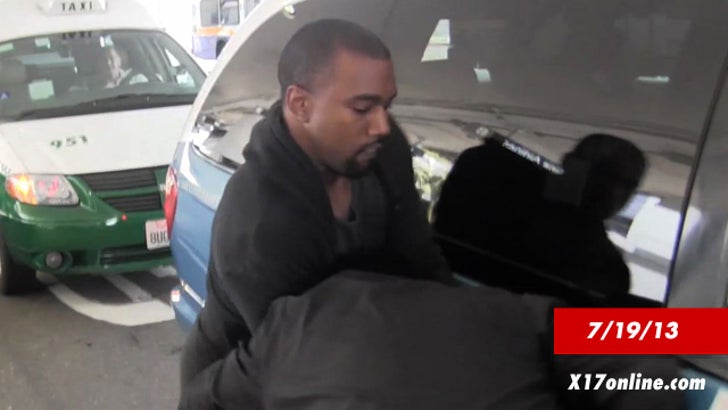