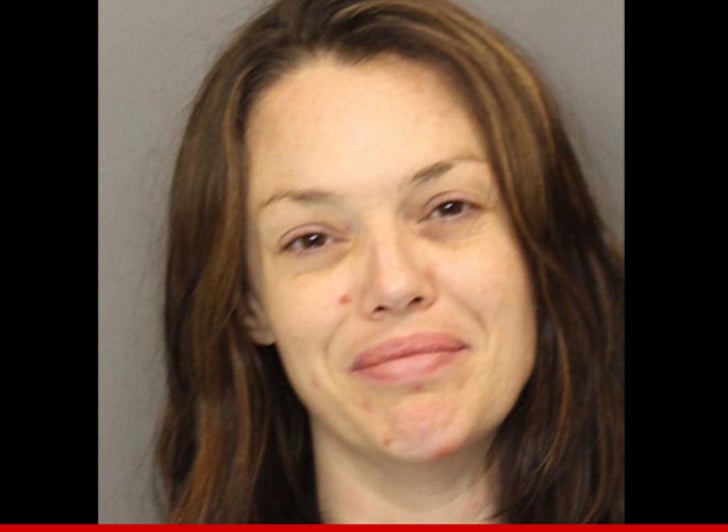 Former FHM model Anna Benson -- who has just been charged with armed robbery and all sorts of other crimes -- is no stranger to the law. She was once charged with murder.

A judge has denied Benson bail in her current legal predicament -- for allegedly barging into the home of ex hubby former Mets pitcher Kris Benson with a handgun and a metal baton and threatened to harm him if he didn't hand over some loot.

As for why she was denied bail -- turns out back in '96 Anna was charged with murdering a man in Tennessee and she went on the lam for 5 months. Although the charges were ultimately dropped, the judge in the current case felt because of her conduct in '96 Anna is a flight risk.

Anna wants out of the pokey so she can travel out of state for "mental and substance abuse evaluations." 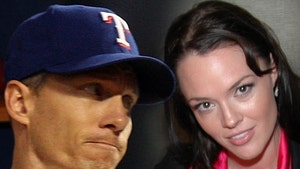