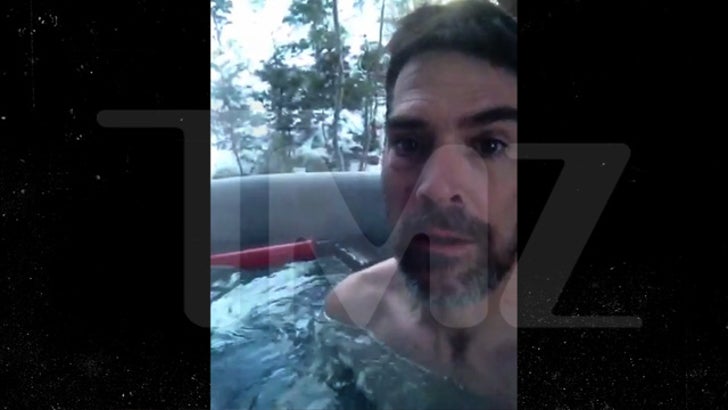 Brace yourselves, this might be the most hilariously embarrassing video we've ever seen -- sent by "Criminal Minds" star Thomas Gibson to a random stranger on the Internet ... after he got catfished hook, line, and sinker.

Here's the full story: a woman contacted Gibson on Twitter roughly two years ago, using a photo of a scantily clad woman, and told Gibson she was a huge fan. Gibson took the bait.

The woman -- who refused to tell us her age or name -- is from North Dakota. She says she carried on a 2-year relationship with Gibson (who's married) exchanging multiple explicit photos and video with him, using images she stole from various pornographic websites (including LoveGisele.com). 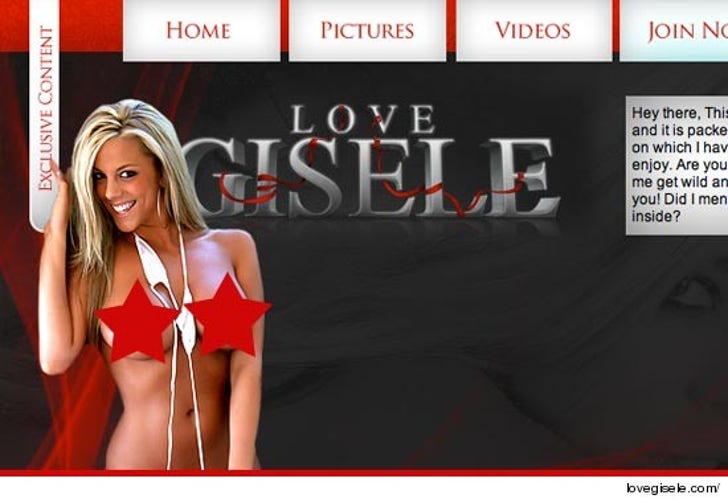 The result ... Gibson was smitten. Seriously, you have to watch the video, which he shot around Christmas last year in Utah. It's like the hot tub scene from "Austin Powers."

The woman says she actually developed feelings for Gibson too, and everything was going well until a few months ago, when she got a letter from Gibson's lawyers demanding she cut off contact ... because Gibson had discovered her pics were fake.

Shocker ... she says she hasn't heard from Gibson since. Too bad because the hot tub looked fantastic. 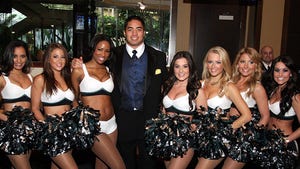 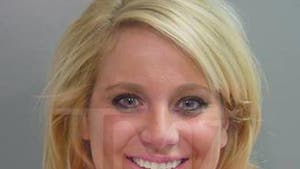