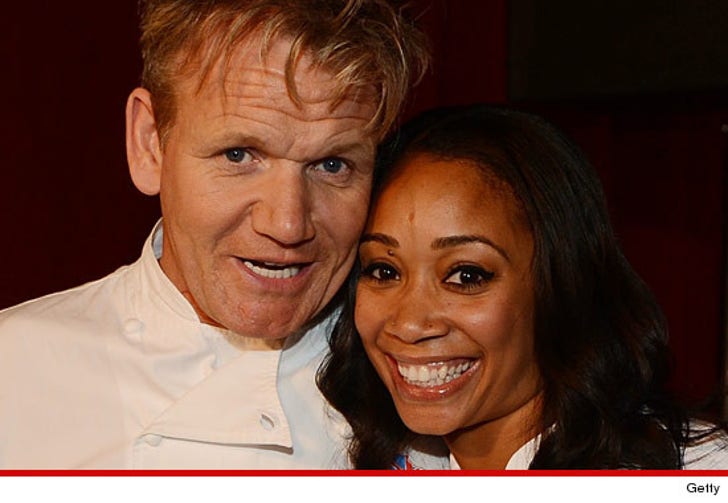 Ja'Nel Witt -- the winner of "Hell's Kitchen" Season 11 -- has announced she will NOT accept the show's grand prize (the head chef position at one of Gordon Ramsay's restaurants in Vegas) ... citing "personal matters."

It's been less than one month since Ja'Nel's reality show victory was broadcast on TV -- with Ja'Nel locking up the head chef gig at Gordon Ramsay Pub & Grill in Las Vegas ... a job that pays $250k.

Witt made the announcement on Twitter -- saying, "Due to personal matters, I will not be joining the team in Las Vegas, but I wish them continued success."

Witt did not go into detail about her personal situation.

"I would like to express my sincerest thanks to Hell's Kitchen, Gordon Ramsay, Caesars Palace & my supportive fans for this amazing experience," she added. 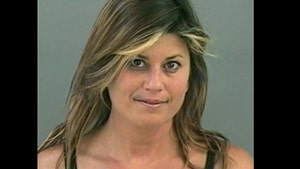 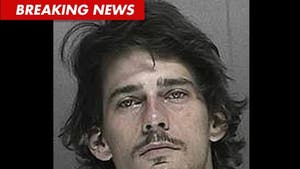 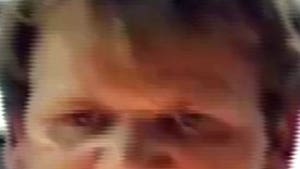