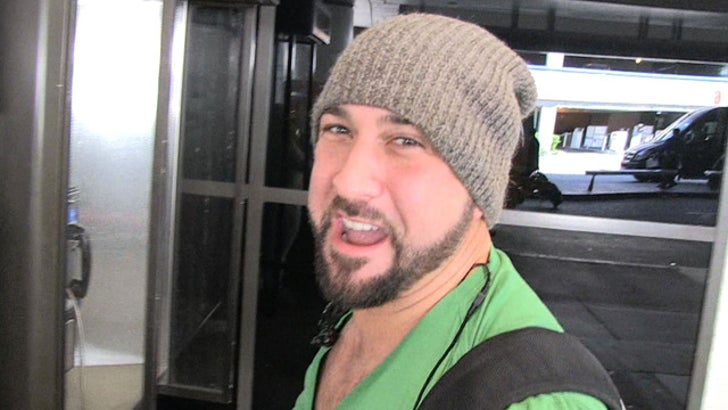 Joey Fatone tells TMZ ... Kevin Hart was probably right -- there's a decent chance he DID let one rip during the *NSYNC reunion at the MTV VMAs.

Fatone arrived back to L.A. yesterday -- where we immediately grilled him for LYING TO OUR FACES in the days before the show ... when he told us he wasn't in NYC for a surprise performance.

Of course, Fatone insisted he wasn't lying -- that he really was in NYC for a birthday party and not for the VMAs ... but c'mon man!!!!! (Your pal Chris already admitted the plan was in motion a couple of weeks ago. Busted!!!).

But back to the mystery fart ... Joey says if he did blast one during the VMAs (as Kevin joked in the moments following the performance) Fatone says there's a reason the comic would know ... and it all has to do with Kevin's height (5'4"). 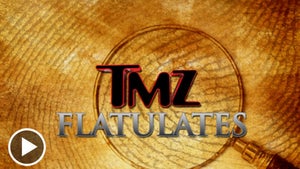 The Great 'Who Farted In the Newsroom' Mystery 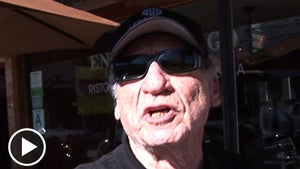