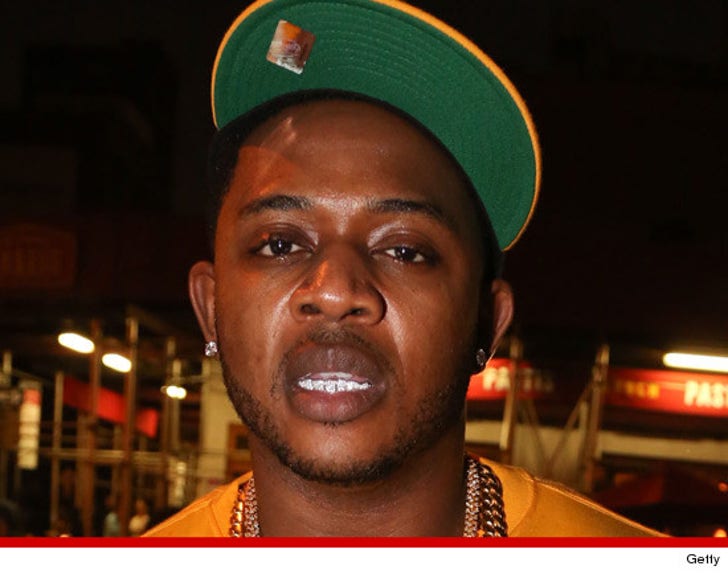 Rapper Mack Maine WILL be charged with sexual battery and assault for allegedly groping a female and then punching her female friend on Lil Wayne's tour bus last week ... officials tell TMZ.

TMZ broke the story ... Maine has been accused of inviting the alleged victims onto Wayne's tour bus following a concert in OKC last week. While on the bus, one woman claims Maine stuck his hand down her shirt and squeezed her breast without consent.

The woman claims she slapped Maine and tried to get off the bus, along with her female friend ... but Maine was so upset, he blocked the door and punched the friend in the face, breaking her jaw.

The D.A. tells TMZ it's unclear WHEN they will file the charges against Maine, but officials say it's just of matter of time.

We reached out to Mack to for comment -- so far, no word back.