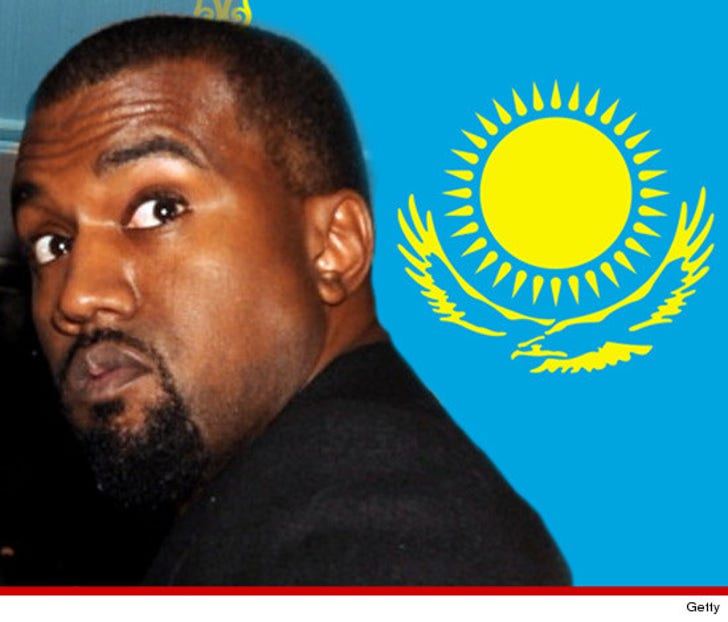 Kanye West raked in MILLIONS of dollars this weekend to play a gig in ... wait for it ... waaaaait for it ... KAZAKHSTAN!!! Very nice.

Our Central Asian sources tell us ... Kanye was invited by President Nursultan Nazarbayev to perform at his grandson's wedding Saturday night in Almaty at the Hotel Royal Tulip. Very nice.

We're told Kanye was paid a hefty sum -- in the neighborhood of $3 mil -- to perform his big hits, including "Can't Tell Me Nothing". One of the wedding guests posted this video of KW on stage. 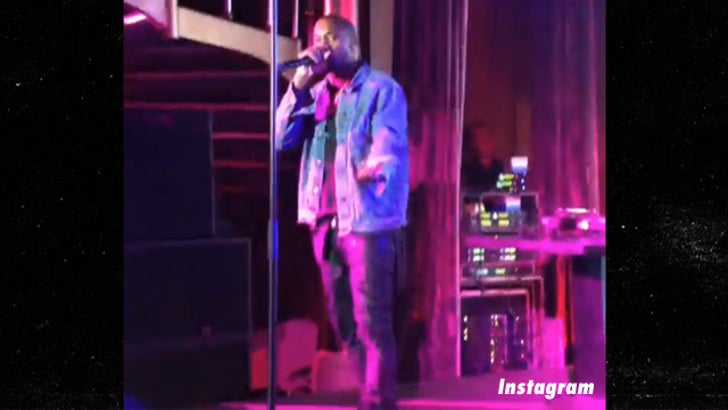 FYI -- Kazakhstan's prez is reportedly worth billions, and is considered by some to be an ardent dictator who rigs elections. In 2011, Sting backed out of a paid gig for Nazarbayev due to alleged mistreatment of oil workers in the country. Not so nice.

OTHER FACTS ABOUT KAZAKHSTAN: Sacha Baron Cohen did NOT invent it for "Borat." It was once part of the Soviet Union. Its currency is a Tenge. Oil and livestock are a pretty big deal. 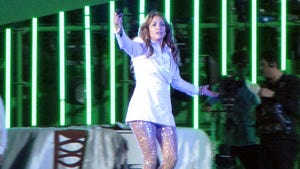 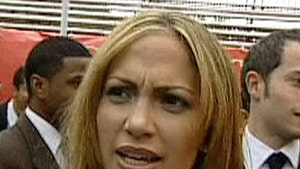 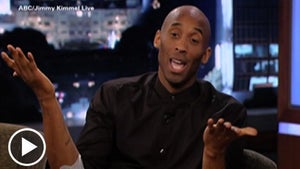