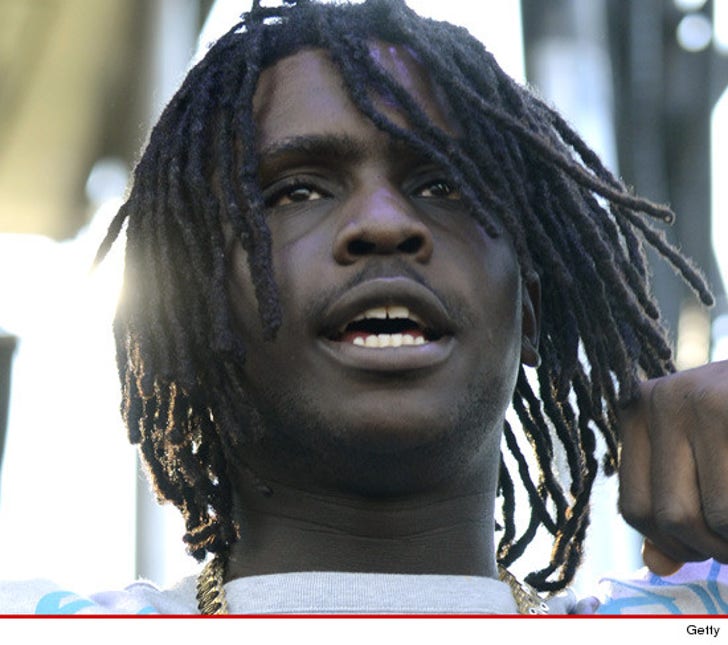 Police in Chicago have been told to haul Chief Keef's deadbeat ass to jail ... if they see him ... after the 17-year old rapper blew off a child support hearing, TMZ has learned.

We broke the story ... Keef was ordered to appear in court on September 5 to explain why he hasn't forked over more than $20k in child support payments to his baby mama.

Problem is ... Keef no-showed -- so the judge issued an order for his arrest, which means if cops see his ass, they can drag him right to the slammer and hold him until he pays roughly 1/5th of his child support debt.

We know he can afford it -- but it's unclear why he's refusing to pony up. Attempts to reach Keef for comment were unsuccessful. 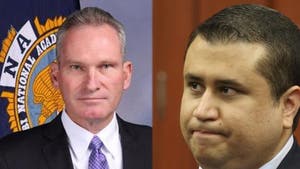 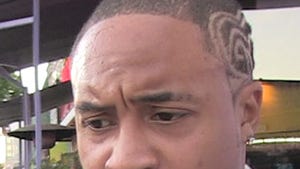 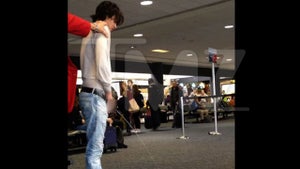