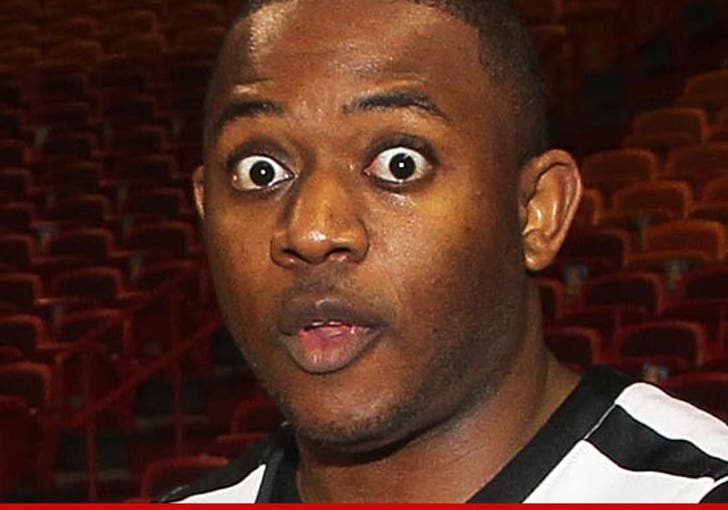 Mack Maine -- who's rapped with everyone from Lil Wayne to Rick Ross -- has been hit with two felony criminal charges in Oklahoma after cops say he sexually assaulted a female fan and then punched the woman's female friend in the face ... TMZ has learned.

According to court docs obtained by TMZ, officials believe the 31-year-old rapper invited Rachel Reed and Cailey Maddox onto a tour bus on August 22, 2013 ... and while on the bus, "put his hand down Rachel's dress and grabbed her right breast" without her consent.

The docs say, "Rachel got upset and when she and Cailey tried to leave the bus, [Mack Maine] held the door shut."

"Once the door was opened, Cailey was walking down the steps but turned and looked back to call for Rachel and [Mack] punched her in the face, breaking her jaw and knocking her down."

No word on when Mack is due in court. 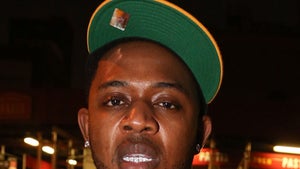