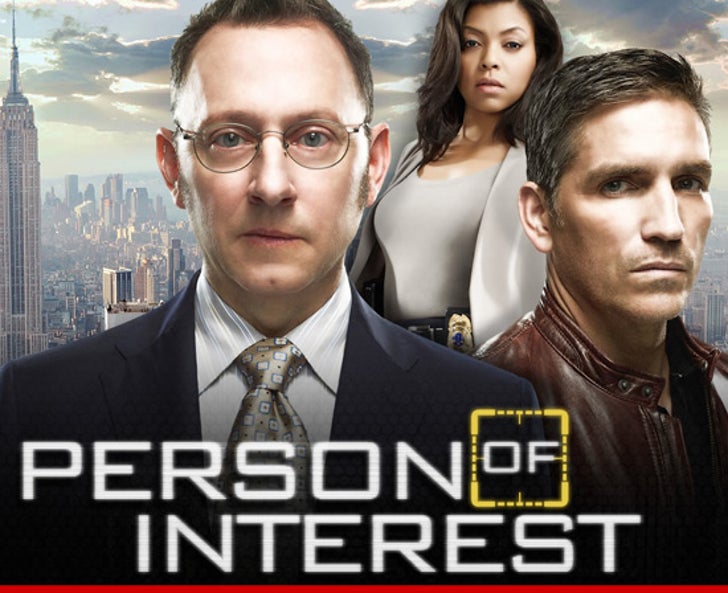 NYPD dropped the hammer on the CBS drama "Person of Interest" today -- shutting down filming of the show after locals called cops thinking a scripted gun battle was the real deal ... TMZ has learned.

According to witnesses ... some NYC residents saw people with guns near 47th Street and 5th Avenue today, and believed they were about to get caught in a shootout.

We're told officers (real ones) responded ... and discovered the action was all part of the TV crime drama -- and the firearms were just props, but producers were still guilty of a major no-no.

All gun scenes are supposed to be filmed with NYPD supervisors on the set -- and since this wasn't, cops shut down all outdoor production.

The Mayor's Office confirmed the show's permit was revoked -- which forced producers to immediately stop shooting outside for the day. 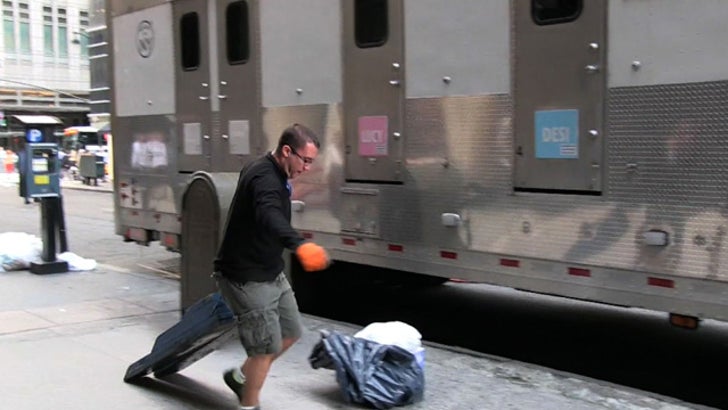 Sources connected to the production company tell us the whole mess was a "scheduling error" -- they started shooting earlier than planned ... before NYPD monitors arrived. We're told no shots were fired.