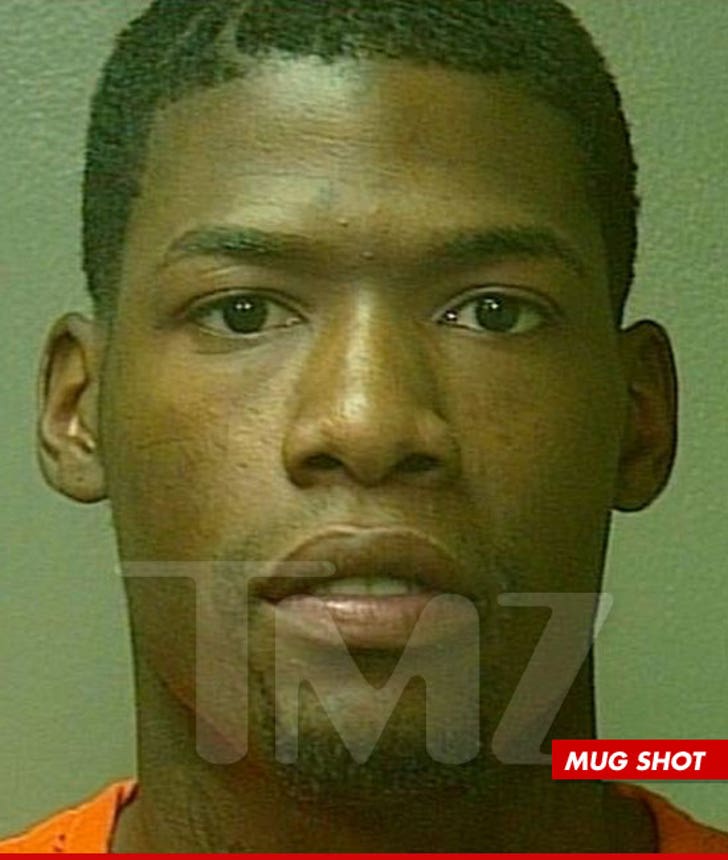 NBA star DeAndre Liggins just surrendered after being charged with beating his girlfriend and throwing an Xbox at her.

Liggins allegedly ran into the bedroom he shared with his GF in Oklahoma City ... then grabbed her by the hair, pulling her out of the bed. Then, for bad measure, he allegedly punched her 11 to 12 times and then hurled an Xbox and a box fan at her head -- striking her. He then allegedly held her at bay.

What's worse ... the fight went down right in front of their 2-year-old son.

Liggins has been charged with 7 criminal offenses, including domestic assault and battery with a dangerous weapon and kidnapping. 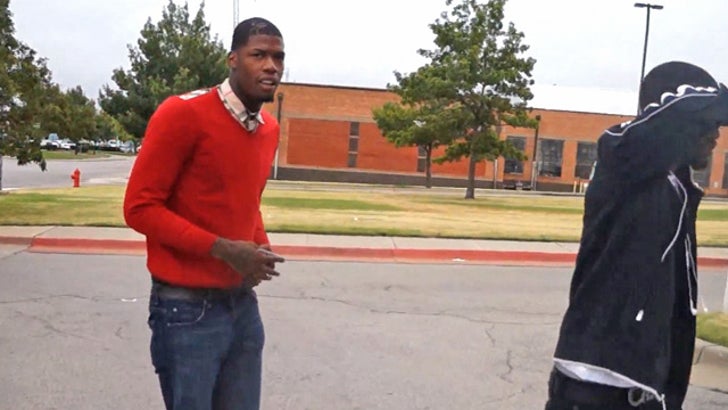