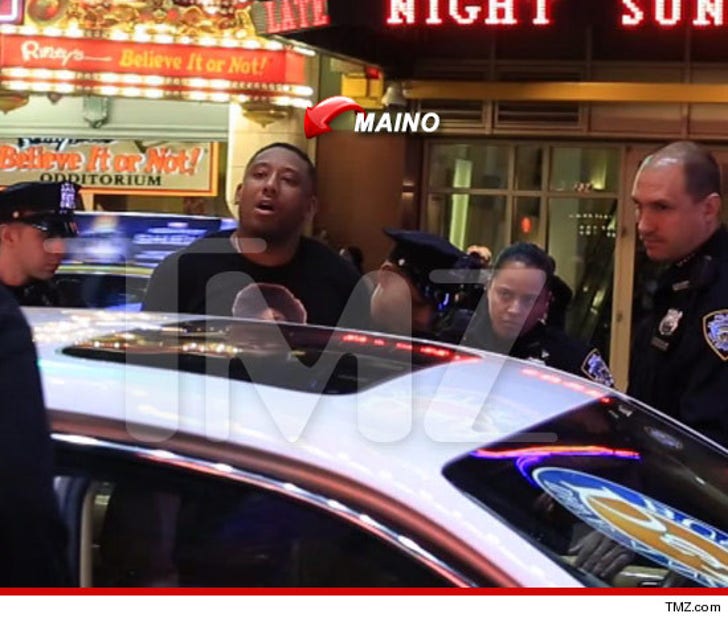 6:45 PM PT -- Maino tells us he already entered a guilty plea and paid a fine. He also claims he's gotten his license back since the arrest.

One thing hasn't changed -- he has NOT put a front license plate on his Bentley Continental, because Maino says he's not drilling any holes in his whip.

Maino -- the rapper behind the 2009 hit "All The Above" -- was arrested in NYC recently after cops say he was cruising around in a pimped out Bentley he had no business driving in the first place, TMZ has learned.

We've confirmed ... Maino -- real name Jermaine Coleman -- was initially pulled over around 10:54 PM on September 25 after cops say he was driving his 2008 Bentley around without a front license plate. 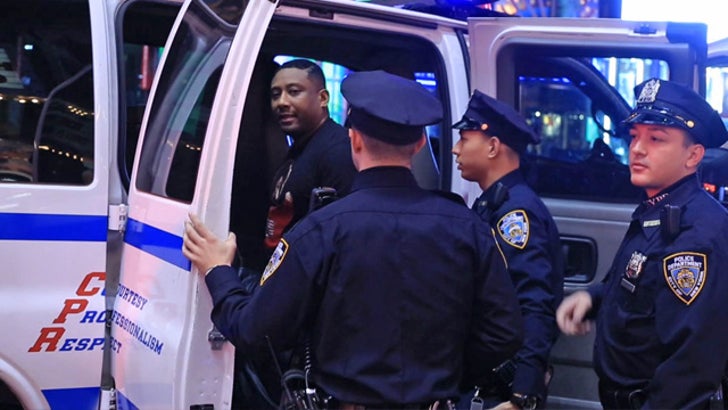 During the stop, cops discovered that Maino's license had been suspended for a previous incident -- and he shouldn't have been driving ANY vehicle ... let alone one without a license plate.

Maino was eventually taken into custody for driving on a suspended license. He was booked and released ... and he's due back in court in November.

It ain't Maino's first brush with the law -- the guy was popped for driving on a suspended license once before in 2010.

Oh, and he also served a 10-year prison stint for kidnapping and robbing a drug dealer. 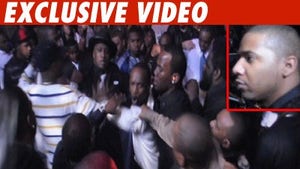