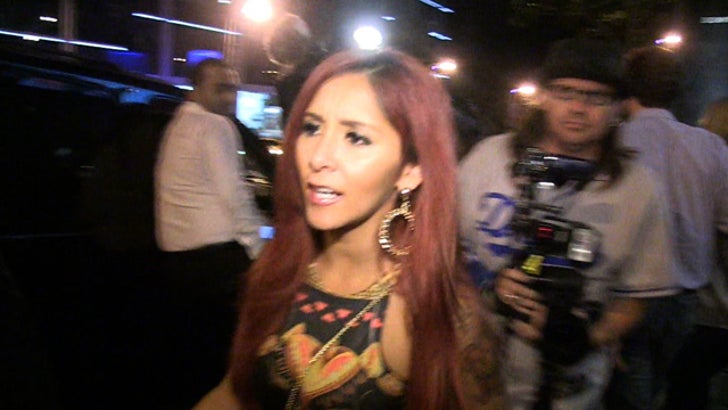 If New Jersey had a baseball team, it should be called "THE LOSERS," this according to Snooki ... talk about biting the hand that fed ya.

It's pretty shocking, considering the MTV star spent several years in NJ ... where she lived, boozed and shot her reality show.

But right after she made the comment on the way out of Boa Steakhouse in L.A., the backtracking began ...

Snooks insisted the comment was NOT made to be a shot at Jersey on the whole, but more of a shot at HERSELF and the "Jersey Shore" cast, because "we were all turds back then." 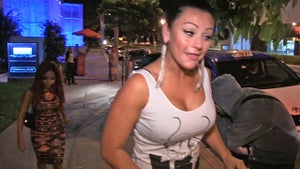 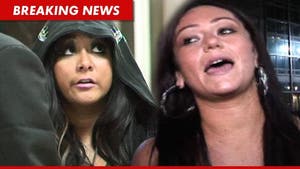 New Jersey Mayor -- Keep Snooki's Spin-Off OUT of My Town!!! 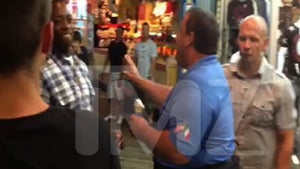