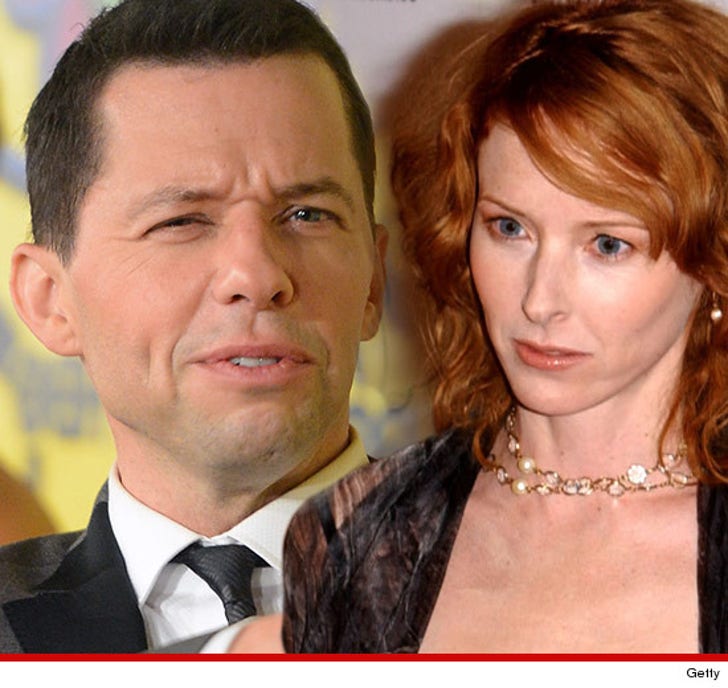 Jon Cryer's ex wife claims their 13-year-old son is becoming the object of scorn and ridicule at his exclusive private school because the other kids have a caviar lifestyle and she's forced to live in the world of spam ... and that's why she's asking a judge to squeeze $88k a month from Jon in child support.

Get ready to throw something at the computer (or mobile device), 'cause this is gonna piss you off.

Sarah says life is awful. She says her son Charlie can't afford the ritzy summer camps his friends attend. She says Charlie's friends go on "exotic vacations in the summer and winter like Europe and Thailand." He can't go.

It gets worse. Sarah says Charlie's friends at The Buckley School have "huge birthday parties at expensive places like Sky High Sports and they invite the entire grade." And worst of all ... the Bar Mitzvahs. Sarah says, "Last year there were multiple Bar Mitzvahs and Bat Mitzvahs all with custom invitations, a dress code and huge private receptions afterward." 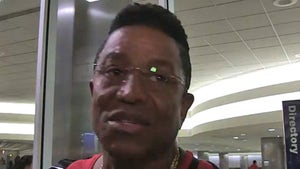 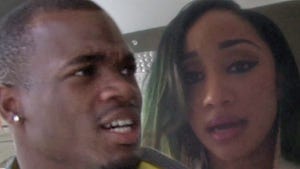 Adrian Peterson to Baby Mama -- I Never Stiffed You ... On Child Support, Anyway 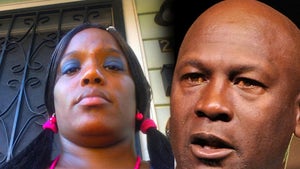 Michael Jordan -- ANOTHER Love Child Lawsuit ... You Knocked Me Up, Now Pay