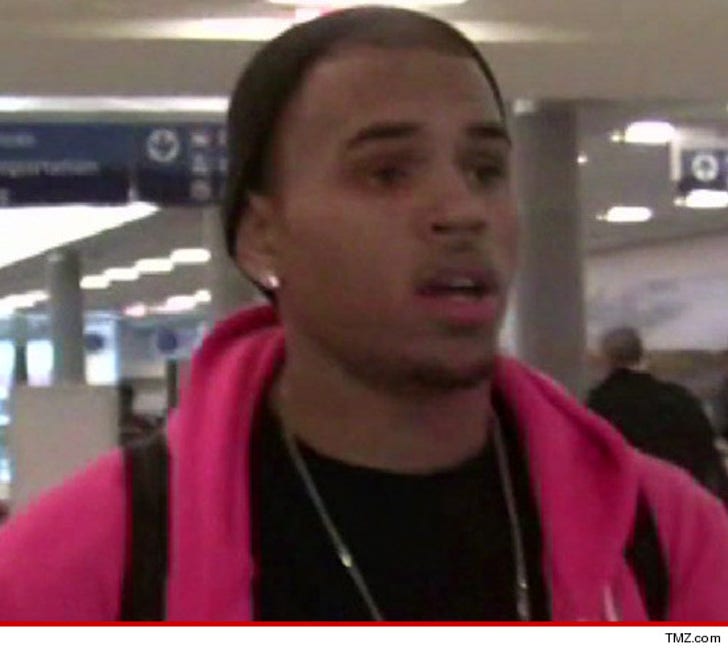 Chris Brown did not throw the first punch in the fight that landed him in jail -- at least that's what an initial draft of the police report stated, and even though it's since been corrected ... the mistake could work in Chris' favor.

Sources connected with the case tell TMZ ... the first version of the police report described Chris' bodyguard as the person who threw the punch that broke the alleged victim's nose -- and further states Chris only jumped into the fight afterward.

TMZ has reviewed the initial version of the report and we also obtained a revised copy ... which now states Chris landed the bone-crushing blow.

Chris' attorney could make hay of the mixup, and the correction.

We're also told police videotaped Chris, the bodyguard, the alleged victim, and other witnesses describing who hit whom during the melee. Law enforcement sources say they believe some of the people on tape may be shading the truth or outright lying, so the confusion may be a bonus for Chris. 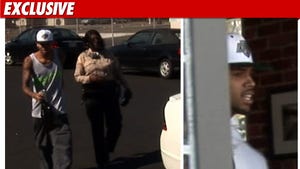