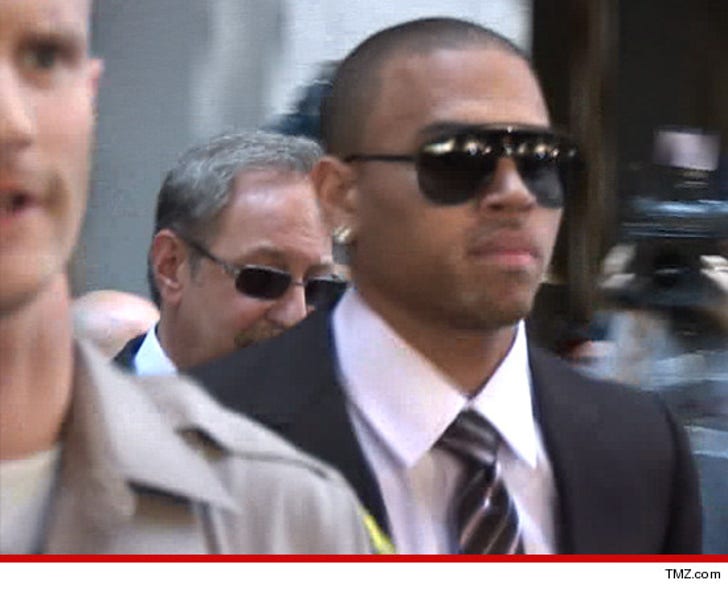 Chris Brown met with his probation officer Friday, and he squarely acknowledged he has a BIG problem with his temper ... TMZ has learned.

Sources familiar with the situation tell TMZ ... Brown and his lawyer, Mark Geragos, went to the L.A. County Dept. of Probation Friday afternoon and had an hour-long chit-chat with his new probation officer. It's unclear to us why a new officer was assigned.

We're told Brown did not talk about allegedly throwing a punch at a guy in D.C. last Sunday. He did talk a lot about his current stint at a Malibu rehab joint, and the treatment he's receiving. We're told that treatment includes a heavy dose of psychological counseling.

As TMZ first reported ... Brown could be in the rehab facility for as long as 90 days.

As for whether the Probation Dept. is impressed ... we're told not so much. As one well-placed source put it, "They're gunning for Chris."

We've learned the Probation Dept. will submit a report to the judge in the Rihanna case next week. The judge could revoke Brown's probation and if that happens he could get as much as 4 years in State prison. 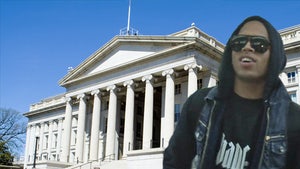 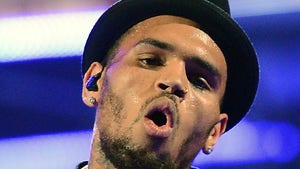 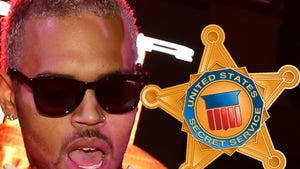