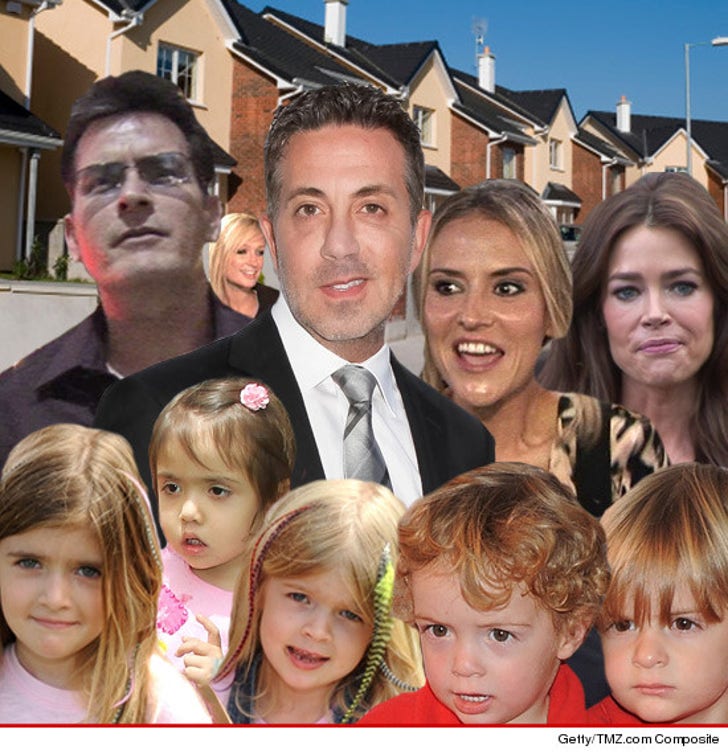 SOPHY
Charlie, you're such a jerk. This isn't gonna help your case with the twins.

SHEEN
Shut up you miscreant! You're as warped as Judge Anus Brain.

You could be watching this confrontation soon, because TMZ has learned a TV production company has contacted Dr. Charles Sophy, the Medical Director of the L.A. County Dept. of Children and Family Services, asking him if he would participate in a TV series profiling the real-life drama/comedy in Charlie Sheen's gated community.

Sources connected with the production company tell us ... they saw the post on TMZ, in which we revealed Dr. Sophy lives in the very same gated community as Charlie Sheen, Denise Richards, Brooke Mueller and all the kiddies. And don't forget Paris Hilton, who lives down the block.

We're told the production company wants to do a loosely-based series and asked Dr. Sophy if he was interested in helping. We're told Sophy in no uncertain terms said he was not interested.

It is pretty compelling -- in a city as big as L.A., everyone involved in the drama lives blocks apart from each other and, we're told, they pass each other often on the street. Sources tell us ... the only person who has been fairly anonymous was Sophy, who was not recognizable.

Our Brooke sources say Brooke didn't realize Sophy was her neighbor until he called her in for a meeting with Denise last week.

Our sources say the production company has NOT given up on the idea.

Mark Burg, Charlie's manager, tells TMZ, Charlie is exclusive to FX, so thanks but no thanks. 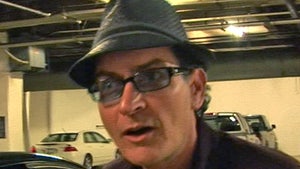 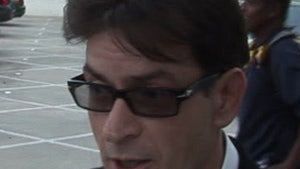 Charlie Sheen -- Gets a Jail Pass From Brooke and DCFS ... But Not Judge Anus 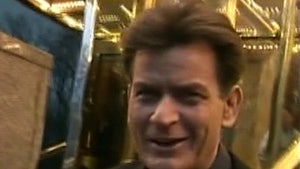